Global environmental trade talks collapsed on Sunday, 4 December at the World Trade Organization (WTO) in Geneva after disagreements arose among the trade ministers.

The discussions, which were aimed at removing important tariffs on environment-related exports worth more than $1trillion (£790bn, €950bn), would have helped industries that made products such as bicycles, LED lights and wind turbines.

However, opposition to various aspects of the discussion by the 18 participating ministers drew the talks to a close without any consensus. “The participants will now return to capitals to consider next steps,” the co-chairs of the talks, US Trade Representative Michael Froman and European Trade Commissioner Cecilia Malmstrom, said in a joint statement.

Malmstrom blamed China for the failure of the talks, citing that its last minute demands were impossible to deal with. “China came in with their list, bringing in totally new elements of perspective, which was very late in the process,” she told Reuters.

“Had that (China’s list) come earlier we could have worked on this. But now this made it impossible to find an agreement, we were too far away from each other.”

Representatives from the EU and 16 other WTO members discussed which “green goods” should qualify for lower import tariffs as part of the Environmental Goods Agreement. The list of items was originally compiled by the US and EU before China proffered its own addition of products to be considered.

“The United States worked hard to find a creative path to a successful EGA agreement. Unfortunately not all participants were ready to contribute to success,” US Ambassador to the WTO Michael Punke told reporters. 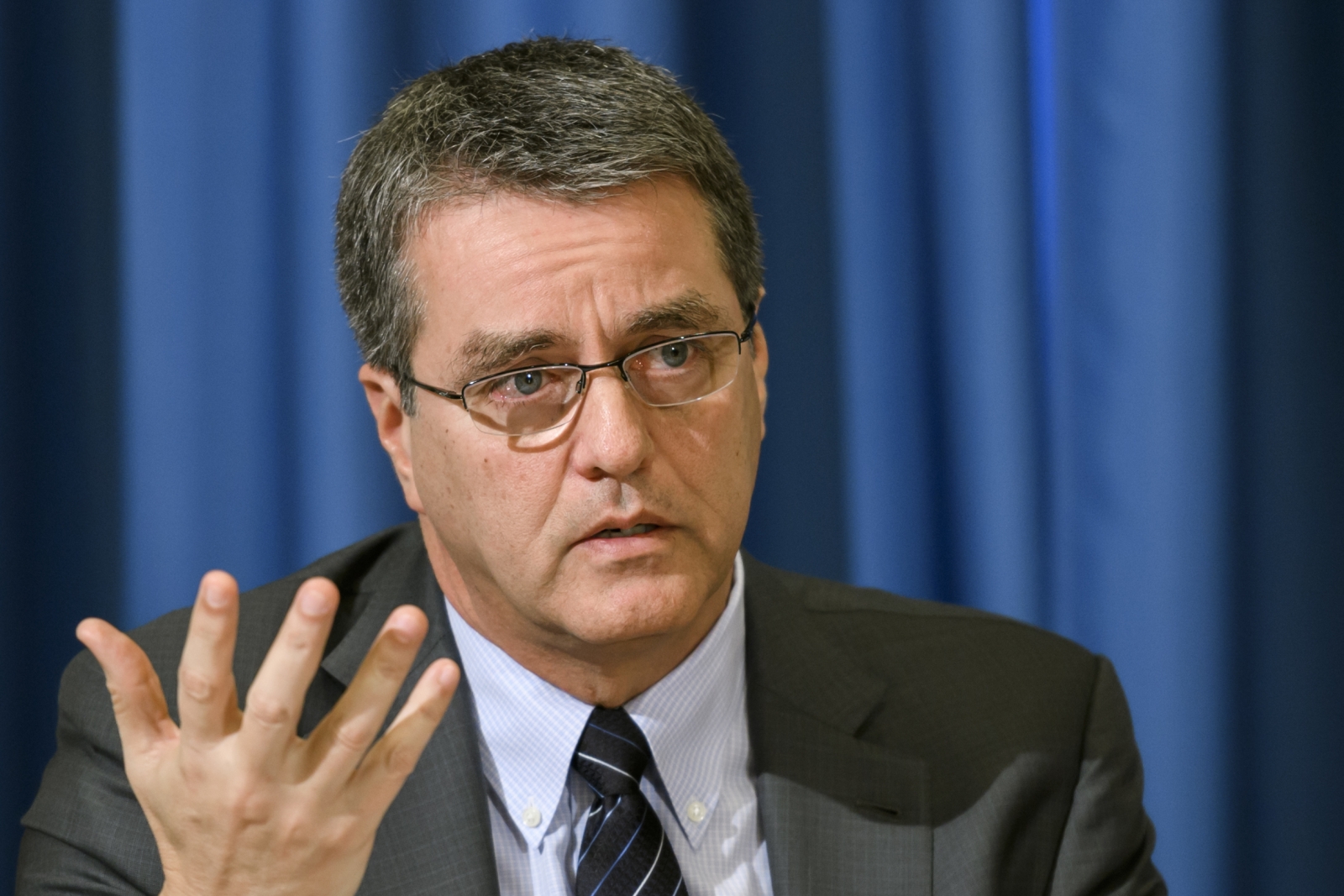 WTO Director-General Roberto Azevedo continued to be optimistic following the talks. “Participants negotiated in good faith and made good progress towards an agreement. I believe that the knowledge and understanding gained in these discussions will help us to move forward in the near future,” he said, urging participating nations to show flexibility in order to conclude the deal and “make a positive and meaningful contribution towards tackling environmental degradation.”