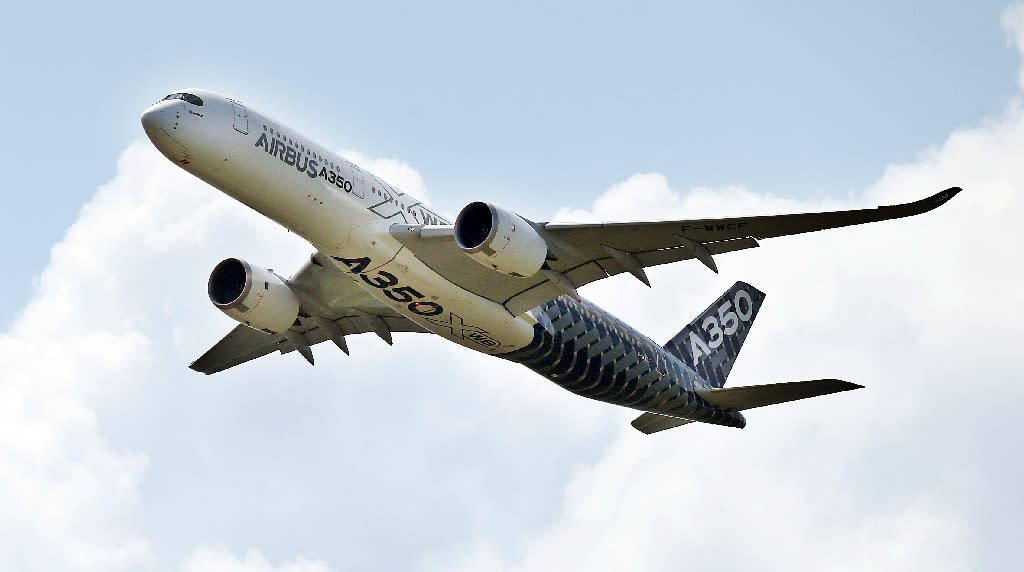 Brussels (AFP) – The EU on Thursday appealed a decision by the World Trade Organization that found the European Union guilty, as charged by giant US rival Boeing, of providing illegal subsidies to Airbus.

The European Commission, the EU’s executive arm that handles WTO disputes for the bloc, said “significant aspects of the compliance panel report cannot be regarded as satisfactory.”

The WTO appeals panel, ruling in a dispute dating back to 2004, said that the EU had not taken steps it had ordered in 2011 to withdraw several support and subsidy programmes for Airbus.