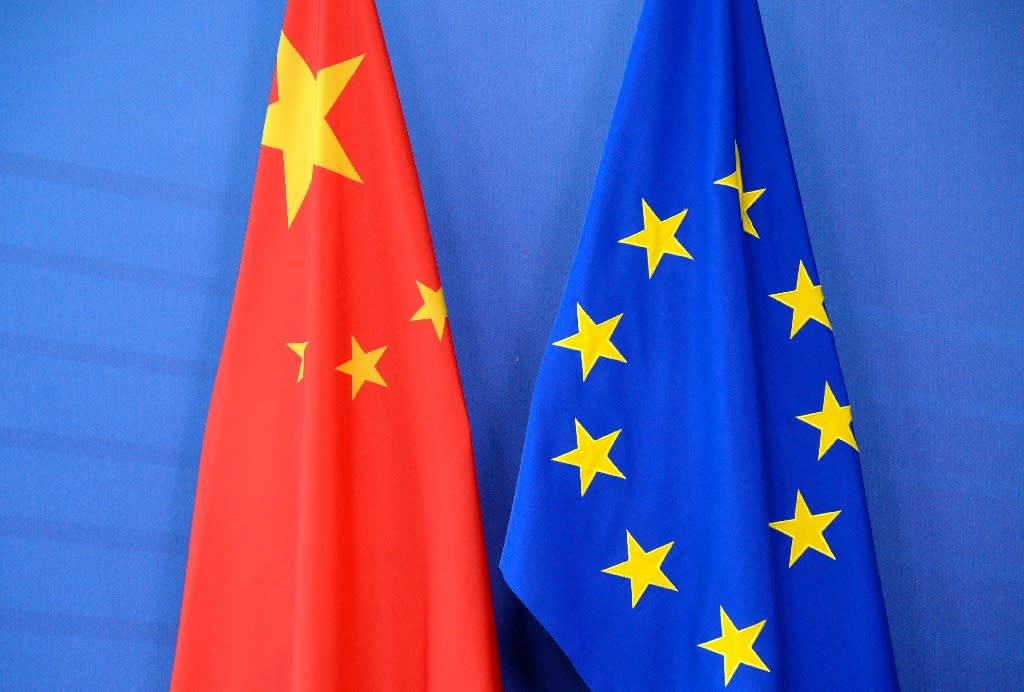 Geneva (AFP) – China has scuppered attempts by world trade heavyweights to eliminate or reduce tariffs on a list of environmentally friendly products, the European Union said on Sunday.

A list of around 300 “green” products had been prepared by the US and EU to be presented at WTO talks on Sunday in Geneva for the 18 participants — including Japan, Australia, South Korea, Singapore and Turkey — to discuss.

But to the surprise of all present, China submitted its own list of products, EU Trade Commissioner Cecilia Malmstroem said, thus derailing talks.

“They took away many of our priorities,” Malmstroem, who deplored the Chinese move, told journalists.

“The Chinese list had commonalities with the original list but there were lots of differences — too many to absorb them.

“It would have been very helpful if they had engaged earlier in this sort of specifics because, of course, they came out with a list that surprised everybody.”

Talks on the Environmental Goods Agreement began in July 2014, based on a proposal at the World Economic Forum in Davos six months earlier.

But Malmstroem insisted the participants at the World Trade Organisation (WTO) talks were determined to find a solution.

“Everybody said, all delegations said… this is a very important agreement. We are committed to conclude this and we will reinforce our efforts next year,” she said.

Over $1,000 billion (940 billion euros) worth of “green” goods are traded every year, according to the WTO.

Asked by reporters if China’s stance had been a reaction to US President-elect Donald Trump’s controversial telephone conversation with Taiwan leader Tsai Ing-wen on Friday, Malmstroem declined to comment.

China reacted with fury at Trump’s contact with Tsai and his referring to her as the Taiwan president in a tweet.

China regards self-ruling Taiwan as part of its own territory awaiting reunification and no US president or president-elect had spoken to a Taiwanese leader since then-president Richard Nixon agreed in 1978 to Beijing’s “One China” policy.