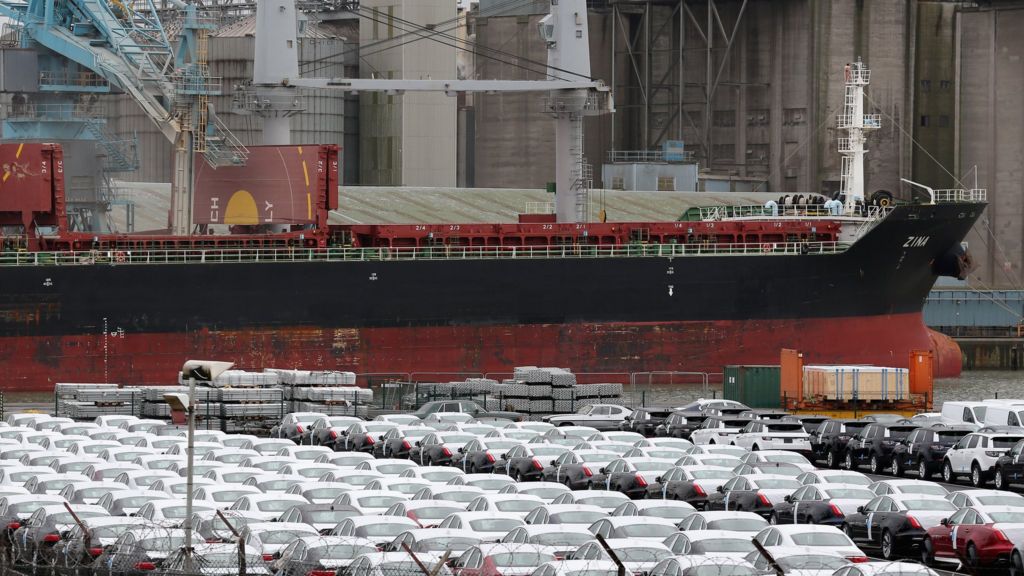 A group of eight influential economists have thrown their support behind the Leave campaign in the UK’s referendum on EU membership.

The group, Economists for Brexit, argue that leaving the EU would boost the UK economy by 4% in 10 years.

Brexit would put the UK outside the EU’s customs union, which puts tariffs on imported goods.

The report claims that by being free of those constraints, prices in the UK would fall by 8%.

The group proposes a World Trade Organization (WTO) agreement with the EU, similar to that enjoyed by the US and China.

The EU referendum: All you need to know

The report’s authors include Professor Patrick Minford, a former adviser to Baroness Margaret Thatcher, and Gerard Lyons, a former chief economist at Standard Chartered Bank and now an adviser to the London Mayor, Boris Johnson, who is campaigning for Britain to leave the EU.

The economic arguments have so far been tilted towards the Remain camp with the International Monetary Fund (IMF) and The Organisation for Economic Co-operation and Development (OECD) warning against leaving.

The OECD said leaving the EU would be the equivalent of imposing an additional “tax” of one month’s income on UK workers.

A spokesperson for Britain Stronger In Europe said: “[UK] Treasury analysis shows that trading under WTO rules would be the worst possible alternative to EU membership, seeing households £5,200 worse off and a public spending black hole of £45bn.”