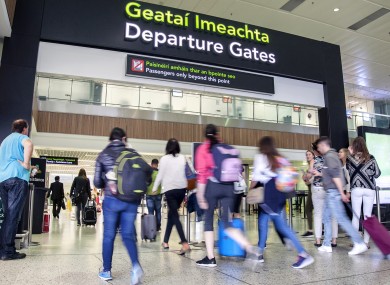 DUBLIN WAS HOME to Europe’s fastest growing major airport in the first half of the year, according to a new report.

Data from ACI Europe, the trade association for European airports, shows that passenger numbers at Dublin Airport increased by 13.4% in the first six months of 2016.

This makes Dublin the leading performer among top-tier European airports that have more than 25 million passengers per year.

During the period, traffic at Dublin Airport grew faster than its nearest rivals, including Barcelona’s El-Prat Airport, up 13%, Istanbul’s Sabiha Gokcen International Airport, up 12%, and Copenhagen Airport, up 11%.

According to the ACI Europe report, which evaluates over 215 airports, the average growth across European airports was about 5% in the first half of the year, with airports in the European Union reporting stronger average passenger growth of 6.2%.

Traffic at non-EU airports within Europe was almost flat in the first half of the year, growing by just 0.5%.

ACI Europe director General Olivier Jankovec said that the slowdown in growth at non-EU airports is expected to continue for the rest of the year.

“EU airports are also likely to see a continued softening of passenger traffic on the back of lower consumer confidence fuelled by terrorism and the decision of the UK to leave the EU,” he said.

However, he added that low oil prices have decreased costs for airlines, helping them to expand.

Dublin Airport managing director Vincent Harrison said that Dublin Airport had a strong performance in the first half of the year, with over 13 million people passing through, up by about 1.5 million compared to the same period in 2015. 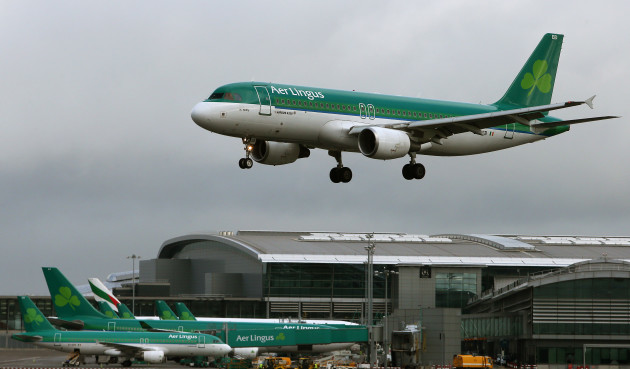 “The growth in passenger numbers at Dublin Airport is having a significant impact on the Irish economy, bringing increased trade and investment and also driving higher visitor numbers, which is in turn boosting the Irish tourism industry,” he said.

Management at the airport said that they were continuing to invest in the facility to meet the growing demand.

The airport recently completed a €14 million expansion to its terminal two multi-storey car park. A €10 million upgrade to terminal one is currently underway and 10 new aircraft parking stands came into use earlier this year as part of a €20 million upgrade project.

Most significantly, the airport is planning to build a second runway to cope with the expected surge in passengers.

The state-owned daa, which manages operations at the airport, is investing €320 million into the new 3.1km runway.

Serious work on the project is expected to start in 2017 and it is hoped that the project will be completed by 2020.

Yesterday the DAA launched the formal tender process for the core work on the new runway. The winner of the contract is expected to be announced next spring.

Written by Paul O’Donoghue and posted on Fora.ie