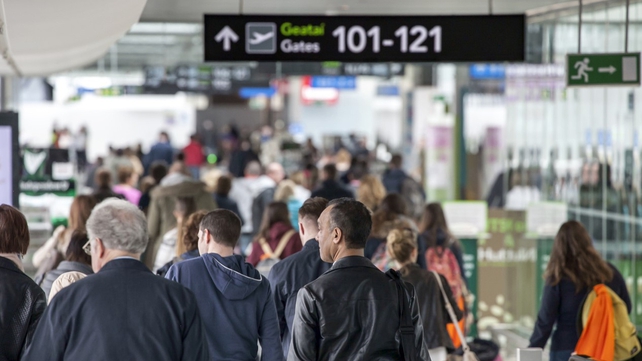 Dublin Airport was the fastest growing major airport in Europe in the first half of 2016, according to data from Airports Council International Europe, the trade association for European airports.

Passenger numbers at Dublin Airport increased by 13.4% to more than 13m between January and June, making Dublin the leading performer among top tier European airports, which have more than 25m passengers per year.

The growth at Dublin follows last year’s record-breaking performance when the airport welcomed 25m passengers for the first time.

The average growth across European airports was 4.9% in the first half of the year, with airports in the EU reporting stronger average passenger growth of 6.2%, according to ACI Europe.

Traffic at non-EU airports within Europe was almost flat in the first half, growing by just 0.5%.

Dublin Airport Managing Director Vincent Harrison said the growth in passenger numbers is having “a significant impact on the Irish economy, bringing increased trade and investment and also driving higher visitor numbers, which is in turn boosting the Irish tourist industry”. 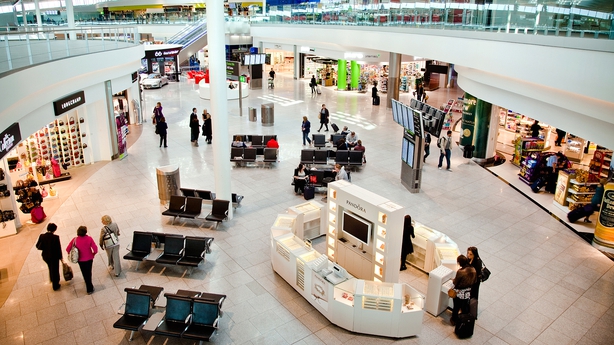 To meet growing demand, Dublin Airport has spent €10m upgrading the Arrivals Hall in Terminal 1, while ten new aircraft parking stands entered use earlier this year as part of a €20m upgrade project.

A further €14m has been spent on an expansion to the Terminal 2 multi-storey car park.

The ACI Europe traffic report, which covers 215 airports, is the only air transport report that includes all types of civil aviation, comprising passenger flights to and from Europe on full service, low cost, charter airlines and others.

ACI Europe Director General Olivier Jankovec said that while the pan-European traffic performance was healthy in the half of the year, there was a slowing of growth in non-EU airports, which was expected to continue for the rest of the year.

“EU airports are also likely to see a continued softening of passenger traffic on the back of lower consumer confidence fuelled by terrorism and the decision of the UK to leave the EU, as well as major full service airlines reining in capacity,” according to Mr Jankovec.

“The only positive remains the price of oil – which should help limit the extent of capacity cuts and keep low cost carriers in expansion mode,” he added. 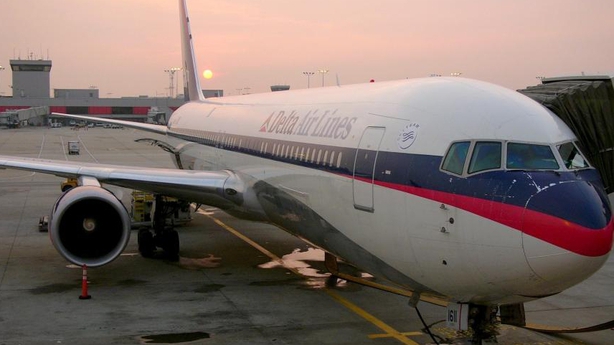 Meanwhile, Delta Air Lines has said it is cancelling nearly 250 flights today as it looks to restore operations after a power outage hit its computer systems yesterday, causing the cancellation of about 1,000 flights.

Two Delta flights scheduled to depart Dublin yesterday morning were delayed as a result of the outage.

An Atlanta bound Delta flight departed from Dublin at around 3pm, having originally been due to leave at 10.10am, while a New York bound flight scheduled to depart at 11.45am was delayed by more than three hours.

A Delta flight from Dublin to Atlanta this morning – scheduled to depart at 10.10am – was delayed by over 40 minutes before leaving for its destination.

In a statement today Delta said: “We were able to bring our systems back on line and resume flights within a few hours yesterday but we are still operating in recovery mode.