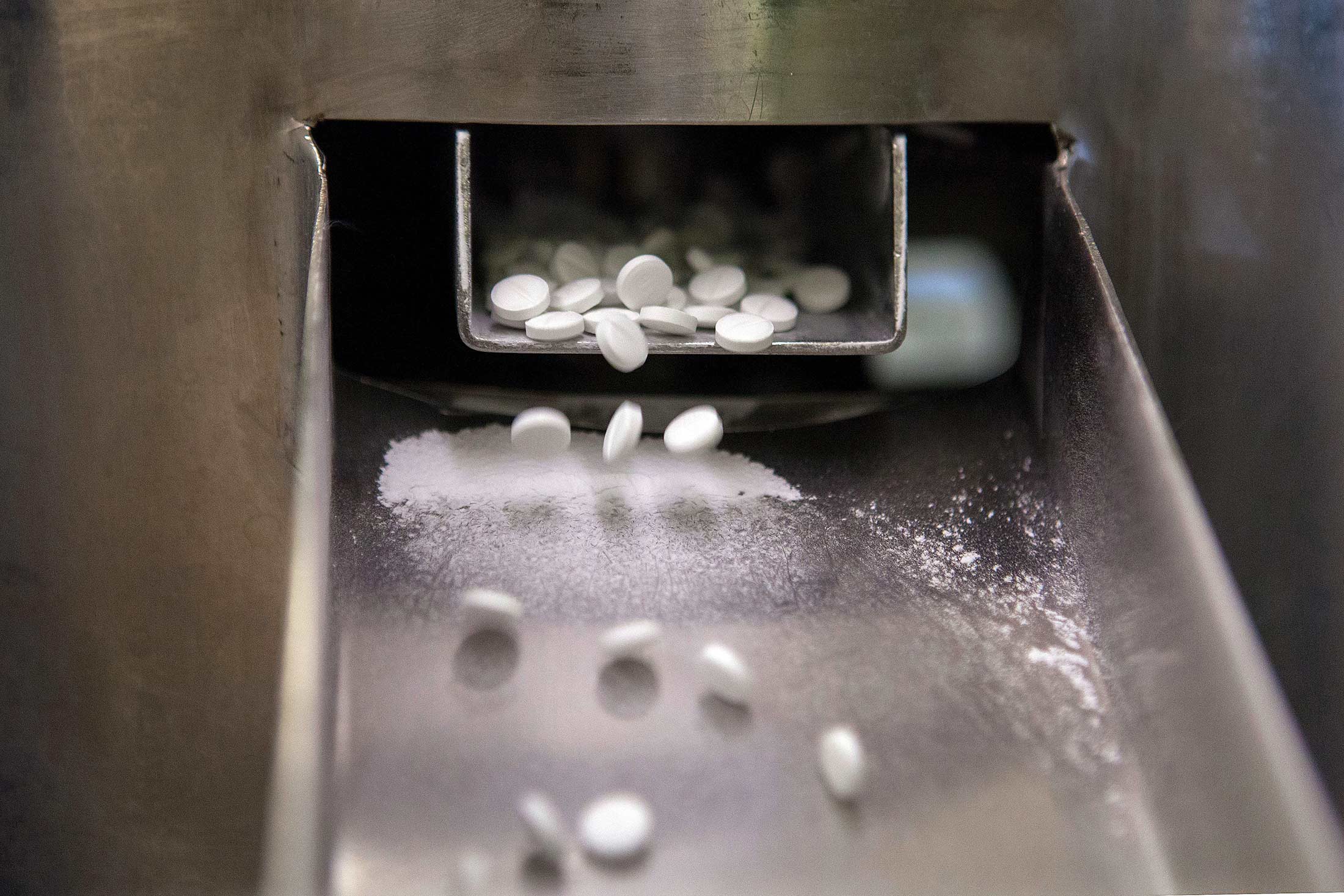 The U.K.’s vote to break from the European Union has implications extending all the way to Britons’ medicine cabinets.

At stake is the country’s say in drug approvals for Europe, research funding for its life-sciences industry and patients’ access to critical new medicines. The European Medicines Agency will likely lose its London home and may no longer be able to tap the local scientists and experts who do a third of its work in assessing new treatments.

The prospect is galvanizing drugmakers and authorities to rethink how medicines get from the lab to pharmacy shelves — and retain a connection to Europe.

“There’d be serious consequences if we ended up in an isolationist position,” said Mike Thompson, chief executive officer of the Association of the British Pharmaceutical Industry. Stakeholders in the U.K. now need to show the nation is open to engaging with the EU, otherwise “investment, research and jobs will go elsewhere.”

The pharmaceutical industry’s future is just one thread in the tricky business of disentangling the U.K. from the rest of Europe. Policy makers will need to clarify just what the U.K’s new relationship with the 27-member bloc will look like, while curtailing the economic disruption.

Full Break (Or Not)

ABPI, which represents British drugmakers including AstraZeneca Plc and GlaxoSmithKline Plc, will use the summer months to come up with options to present to the new U.K. government on how to keep the pharmaceutical industry connected to Europe, Thompson said.

What those links will ultimately look like depend on whether the U.K. stays within the European Economic Area free-trade zone like Norway, or opts for a full break by choosing to trade with the EU under World Trade Organization rules, or finds something in between.

Regardless, only EU-member states are allowed to vote on the EMA’s Committee for Medicinal Products for Human Use, and that group’s recommendations typically determine whether the EU’s executive arm authorizes sales of a drug to patients in the region. So even if the U.K. were to negotiate a way to continue using the EMA as the overarching regulator, it stands to lose much of its influence on new treatments.

“Right now we have a seat at the table” that risks vanishing, said Malcolm Weir, founder and CEO of Heptares Therapeutics, a U.K. drug discovery company now owned by Japan’s Sosei Group.

The best that the U.K. regulator could hope for would be an observer status on EMA committees, according to Grant Castle, a London-based partner at law firm Covington & Burling LLP.

That loss of influence could make the U.K. less appealing, because it “wouldn’t be the same pull to pharmaceutical companies that they once were,” Castle said.

Basic scientific research funding could also be devastated by the U.K. exit, according to a May 2016 report from consulting group DigitalScience. The country received more than 8 billion euros ($10.6 billion) in research funding from the bloc from 2006 to 2015.

“We can’t see too many advantages for the life sciences industry — but we can see significant risks and complications,” said Tim Wilsdon, a London-based vice president at Charles River Associates. The consulting firm studied the issue for the European Federation of Pharmaceutical Industries and Associations and issued its report last month.

Even in the best-case scenario, in which the U.K. is integrated into the European Economic Area, there will likely be a “chilling effect” on life science investment, Wilsdon said. Countries like Norway, which is outside the EU, have won access to the bloc’s research program only after making “a substantial financial contribution,” the Charles River report showed.

British patients could also end up being the losers if the U.K. failed to negotiate a way to keep the EMA as the final decision maker for authorizing the use of new medicines. That would force drugmakers to seek separate approvals to reach Britain’s 65 million people and the EU’s remaining 443 million patient-marketplace, making the U.K. significantly less attractive.

“The doomsday scenario for everybody is where we end up with two separate processes,” ABPI’s Thompson said. “And that’s clearly not in the interests of British patients.”

The U.K.’s decision to leave the EU is without precedent, and so it’s “too early” to foresee the implications of this decision, Sophie Labbé, a spokeswoman for the EMA, said in an e-mailed statement.

The EMA itself could also be weakened if it lost access to the scientists and experts supplied by the U.K.’s own medicines regulator, known as the Medicines & Healthcare products Regulatory Agency.

The regulator’s ability to call on the experts provided by each member nation’s medicines agency, be they Swedes, Germans, Italians or Portuguese, has been critical for its success in quickly assessing drugs, according to Steve Bates, CEO of the U.K. BioIndustry Association.

“That should be a key priority, that that continues,” Bates said. “It’s tricky to unpick.”