CONSTRUCTION giant and one of the UK’s biggest exporters JCB is quitting the influential CBI business lobbying group amid reports of clashes over Brexit.

Lord Bamford, whose father founded the iconic firm in 1945, has been an outspoken supporter of leaving the EU – writing to his 6.500 staff members before the referendum urging them to quit Brussels. 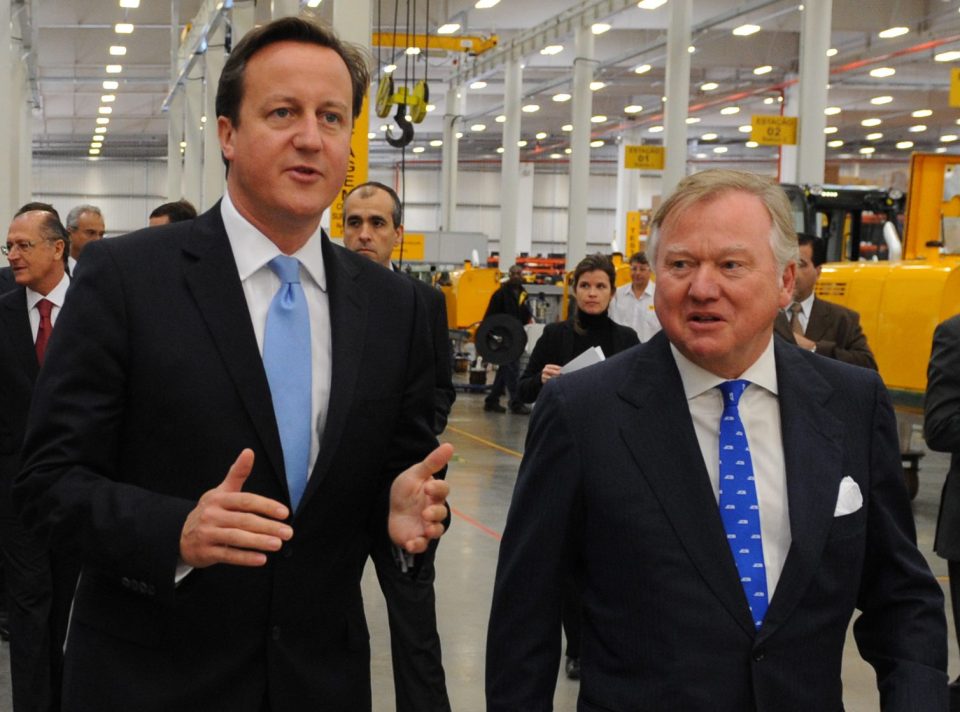 JCB boss Lord Bamford, seen here with David Cameron, is removing his firm from the CBI

Meanwhile CBI members had argued strongly against it, with dire warnings that Brexit could cost the UK £100billion and cost almost a million jobs.

It is believed this is the reason Lord Bamford will not renew JCB’s membership of the group once it expires next year.

Neither party would confirm the reasons behind the decision, though both confirmed last night the company was resigning from the industry body. 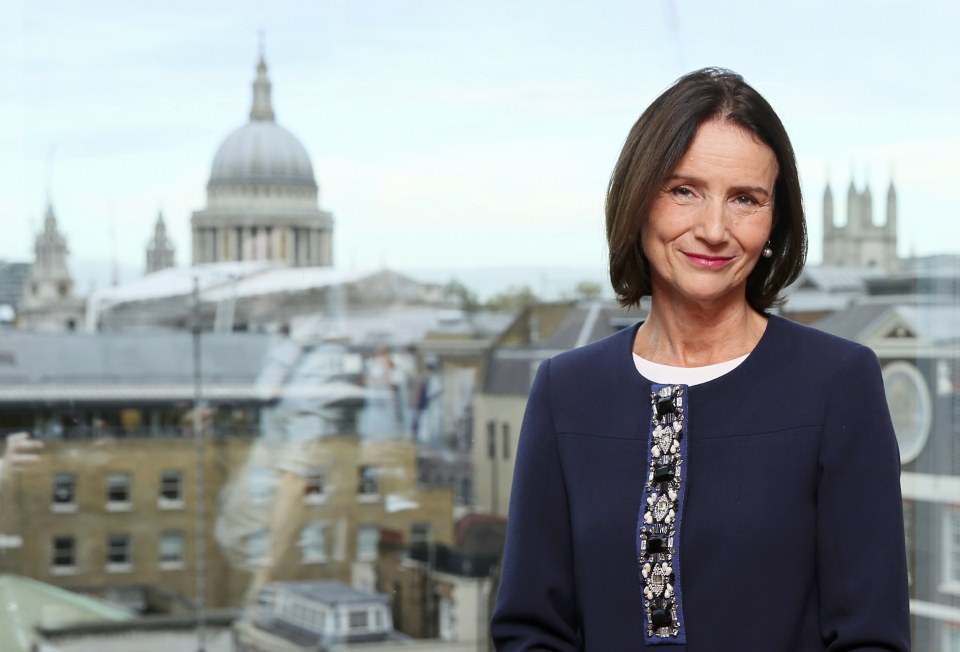 A spokesman for the third-largest manufacturer of construction equipment in the world wouldn’t confirm why they were leaving, simply saying: “I can confirm that JCB is ending its membership of the CBI.’

A spokesman for the CBI said: “It’s always a shame to see any member leave the CBI, but we recognise that businesses have competing priorities and we respect that.”

The move will be seen as a blow for the CBI, which will lose the backing of one of the country’s biggest manufacturers.

Ignore the enemy within and ‘flash crash’ warnings from Mark Carney, Theresa May… Brexit WILL work

The Staffordshire-based company employs around 5,500 UK workers at 11 factories in Staffordshire, Derbyshire and Wrexham, and operates other plants in North America, India, China and Brazil.

During the referendum Lord Bamford’s company gave two £100,000 donations to Vote Leave, and told his they had “very little to fear” from Britain leaving the EU.

His support was a hammer blow to David Cameron’s Remain camp, who tried to argue big businesses were all behind staying in the EU. 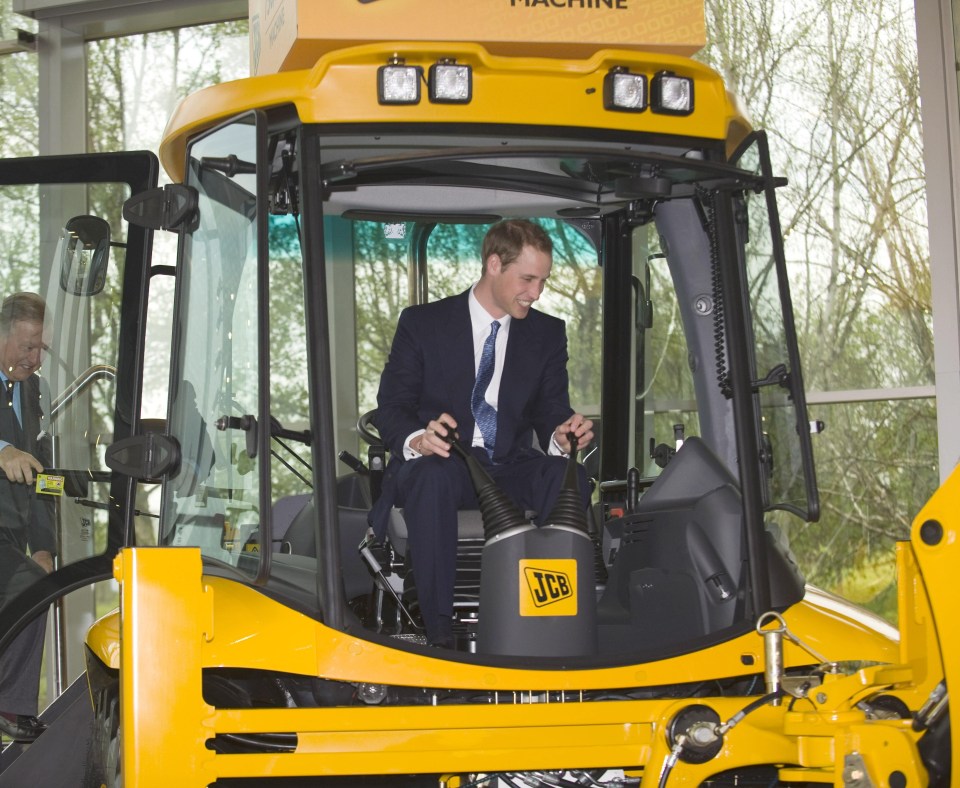 In a letter to staff he said: “The UK is a trading nation and the fifth-largest economy in the world. I am very confident that we can stand on our own two feet.

“I believe that JCB and the UK can prosper just as much outside the EU, so there is very little to fear if we do choose to leave. I voted to stay in the Common Market in 1975.

“I did not vote for a political union. I did not expect us to hand over sovereignty to the EU.”

And the day after the historic vote to leave he said the UK would continue to thrive, adding: “European markets are important to many UK businesses, including JCB, and this will not change.” 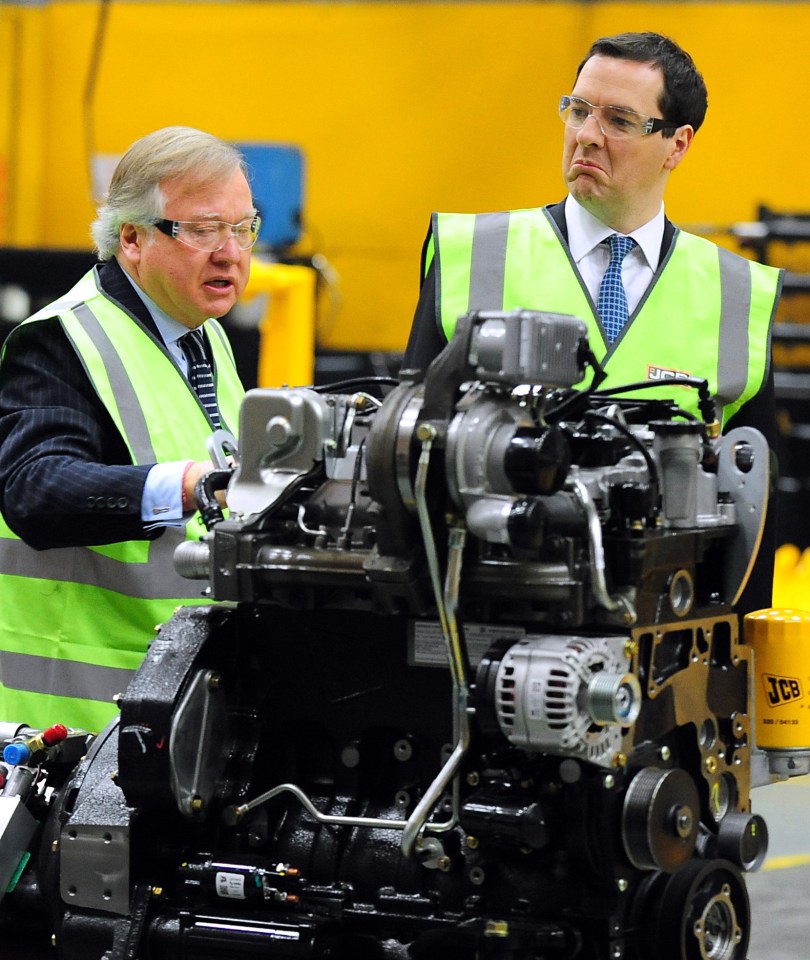 On the other side the CBI have now switched to advocating for a so-called ‘soft Brexit’, and have argued against proposals to cut immigration.

In an open letter published last week and signed by Ms Fairbairn and the heads of other business lobbying groups, the Government was urged to avoid “defaulting to trading by standard World Trade Organisation rules”.

But in a slapdown to the CBI, the Prime Minister’s spokesman said last night: “Britain is an open nation.” 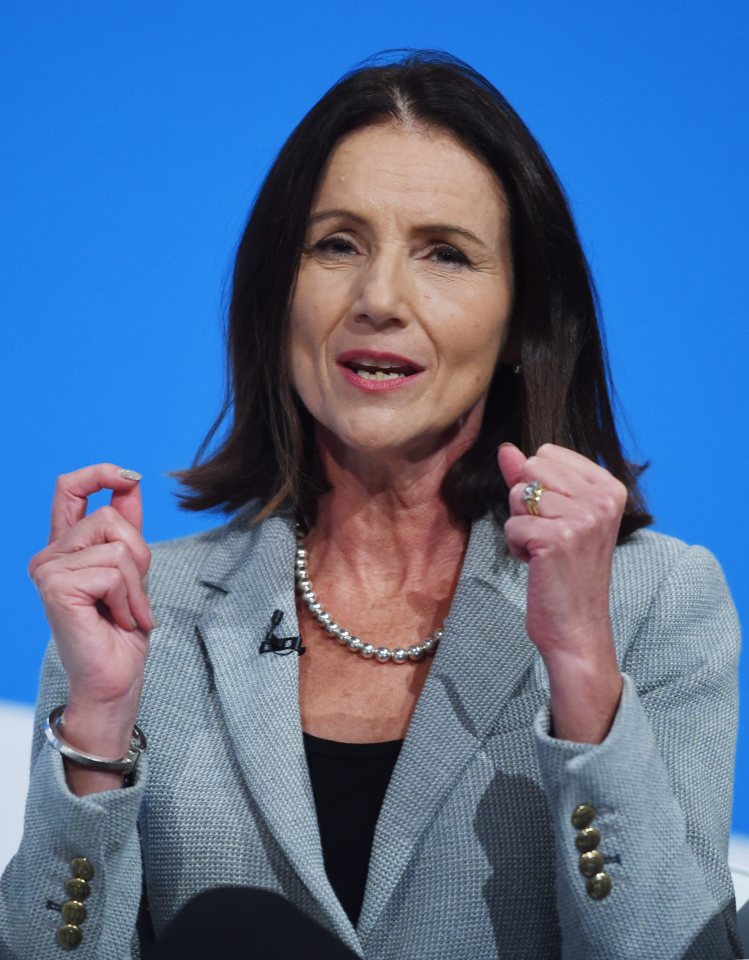 Commenting on the announcement Peter Hargreaves, founder of financial services firm Hargreaves Lansdown, said: “JCB has taken the right decision – the CBI is one of the most irrelevant organisations ever formed.

“Any employer that joins the CBI has gone soft. Businesses squander their money on it but it has no relevance in today’s world.

“ I’d like to see other companies joining JCB in leaving this organisation, which told lies about Brexit.” 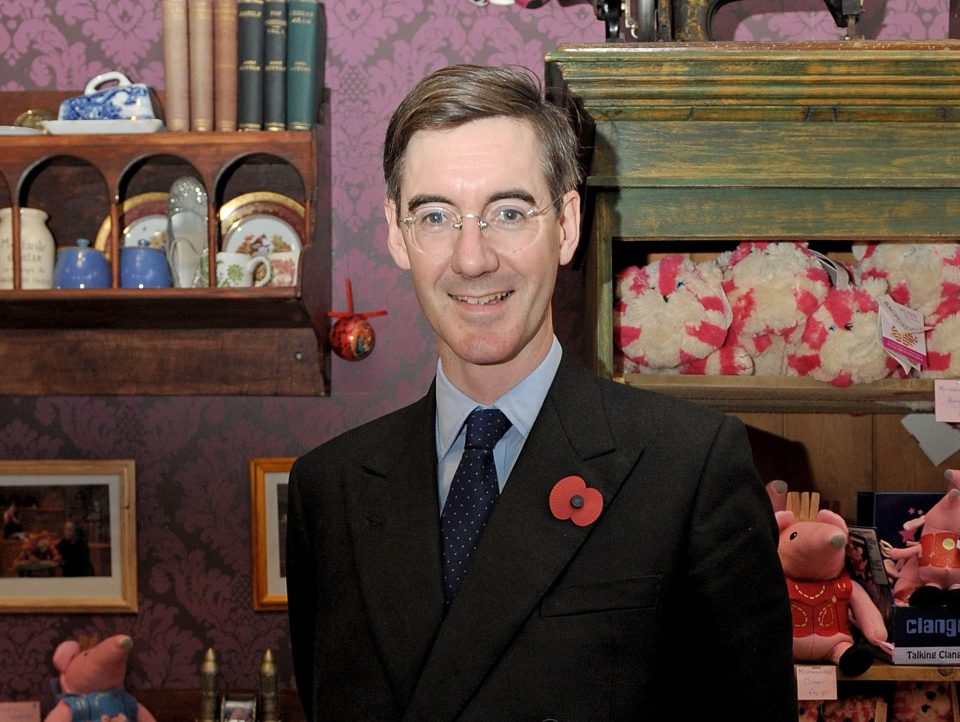 And speaking to the Daily Mail, Tory MP Jacob Rees-Mogg congratulated JCB for its decision, saying it was a “a model of a successful export business around the world.”

He added:  “In contrast, the CBI has an amazing record of getting everything wrong, whether it is opposing Margaret Thatcher’s reforms or promoting the euro.

“I can see why some industrialists think they no longer want to spend the money on the subscriptions when they are so badly represented.

“The CBI is now essentially redundant. Perhaps others will be considering saving their subscriptions.”