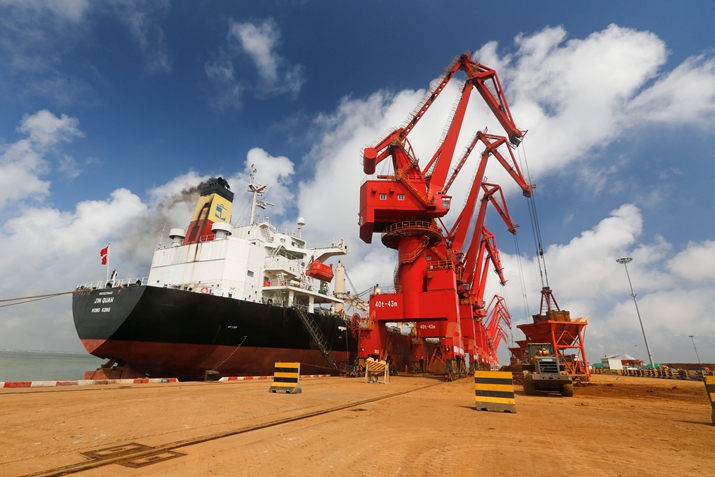 Editor’s Note: This edition of Beijing Review is specially devoted to analyzing the potential impact of the Group of 20 Summit taking place in Hangzhou this September. We’ve invited experts, academics and industry insiders from abroad and within China to express their opinions on topics such as the world economy’s anemic recovery from the 2008 financial crisis, reform of the global financial and monetary system, and how China can contribute to global economic governance.

Since the G20 nations make up 85 percent of the gross world product, 80 percent of global trade and contain two thirds of the world’s population, the group is an important platform for leaders of developed and emerging economies to work out mechanisms for long-term collaboration on a variety of issues.

The world is facing the most economic and political uncertainties since the debt crisis in the 1980s: The United Kingdom will leave the EU; the banking crisis in Italy poses risks to the European financial system; price fluctuations of primary products are affecting many emerging economies; Japan’s Abenomics has failed in reality; economic uncertainties and election debates in the United States cast a slur on the country’s policy environment.

China has also showed its strong will to share with its trading partners the opportunities for sustainable growth, with the aim of better playing the role of powerhouse and stabilizer of world economic growth.

Early in the 1980s, China started to serve as a stabilizer for the East Asian economy. Its role was completely recognized during the 1997 Asian financial crisis.

During the prosperous first decade of the 21st century, China and the United States together contributed half of the world’s economic growth. The average annual growth of China’s imports was more than twice the global average, driving growth in many other countries. After the U.S. sub-prime mortgage and European sovereign debt crises broke out, China established itself as the stabilizer of the global economy.

China’s economic growth has slowed in recent years, but it still stood at 6.7 percent in the first half of 2016, and the economic outlook is more optimistic for China than for other major world economies.

The value of China’s imports has declined compared with a year ago, but that is because prices in international markets are declining, while the volume of China’s imports maintains marked growth. The nation’s demand for imported products is still able to provide its trading partners with enough room for growth. After several years of high growth, China’s non-financial outbound direct investment still surged 58.7 percent in the first half of 2016, demonstrating China’s powerful dynamics to promote growth of its trading partners.

Based on the above conclusions, leaders of six major international financial organizations came to Beijing on July 22 for a “1+6 Roundtable” to discuss economic issues with Chinese Premier Li Keqiang. For the purpose of better playing the role of powerhouse and stabilizer of world economic growth and sharing sustainable growth with its trading partners, China hosted the roundtable in Beijing and is ready to host the upcoming G20 Summit in Hangzhou. 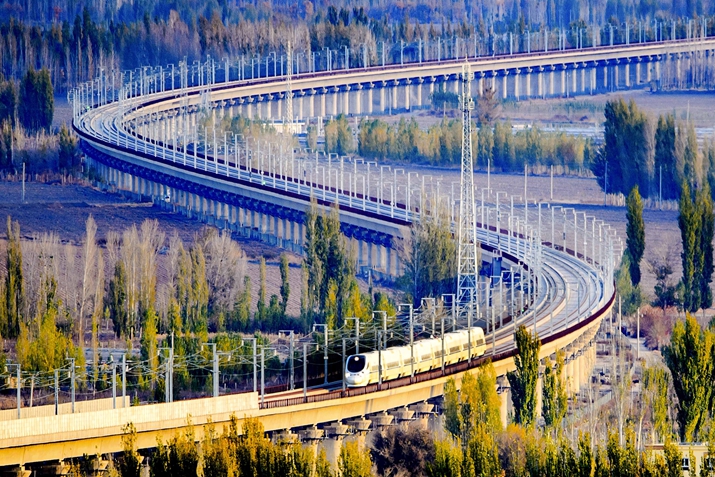 In intensifying cooperation with its trading partners, China has showed strong insight and execution capability again and again. It took only three years for China to complete the process of establishing the China-ASEAN Free Trade Zone—from feasibility study through decision-making to signing agreements—astonishing Japan, which had proposed such a free trade zone 10 years earlier than China but had been unable to create an agreement.

China has also demonstrated its sincerity in collaborating with ASEAN through working to wrap up negotiations on the Regional Comprehensive Economic Partnership (RCEP) as soon as possible, connecting its Belt and Road Initiative with ASEAN’s development strategy, intensifying international cooperation in production capacity, and supporting the ASEAN Community Vision 2025 and the Master Plan on ASEAN Connectivity. China doesn’t regard the RCEP as a means of competing with the U.S.-led Trans-Pacific Partnership (TPP), but it believes any sensible observer will not ignore the voices within the United States opposing the TPP and the facts that neither presidential candidate supports the TPP and House Speaker Paul Ryan said on August 4 that the TPP doesn’t have support for a House vote this year. Together with its trading partners, China has the will and confidence to set up the RCEP as a regional free trade platform that is more stable.

But, one cannot clap with one hand. China’s will to share growth opportunities also needs the collaboration of its trading partners. How active they are in developing the Chinese market will decide the size of their share of the “China cake.” The past decade has seen cases where different efforts in developing the Chinese market have led to different economic outcomes. Japan and South Korea provide the most typical example.

Japan had been the largest source of exports to China for quite a while since former U.S. President Richard Nixon visited China in 1972 and the embargo against trade with China was removed. It used to be unimaginable that South Korea could replace Japan in exports to China someday. However, due to wrong decisions for political purposes, Japan got off the “train” of Chinese economic growth in the first decade of this century, when China’s foreign trade kept soaring. South Korea, sparing no effort to develop the Chinese market, replaced Japan for the first time in 2013 to become the largest exporter to China. In that year, China imported goods worth $183.1 billion from South Korea but only $162.3 billion worth of goods from Japan. The gap was further expanded in 2015, when China imported goods worth $174.5 billion and $143 billion from South Korea and Japan respectively.

Due to long-time close relations in economy and society, as well as historical and geographical connections, ASEAN members are China’s first choice of partner in setting up free trade zones. There are disputes between China and some countries in the region, and China will make no concessions on matters involving national territory and sovereignty. Beyond these disputes, though, China can still conduct mutually beneficial cooperation in economy and trade.

Former Philippine President Benigno Aquino III brought China to the Arbitral Tribunal over the dispute involving the South China Sea, but he also approved his nation’s joining the Asian Infrastructure Investment Bank. Currently, the Philippines is performing well in economic growth, but the income gap in the country is very big and unemployment remains high. Its economy excessively relies on private consumption and the service sector and has also suffered trade deficits for many years. Potential risks in the Philippine economy must not be neglected, especially since its economic structure makes its economy fragile in the face of external changes. Changes in international economic and political environments will seriously affect its economy sooner or later, especially domestic consumption and remittances from overseas Filipino workers, which are of vital importance to the country’s economy. 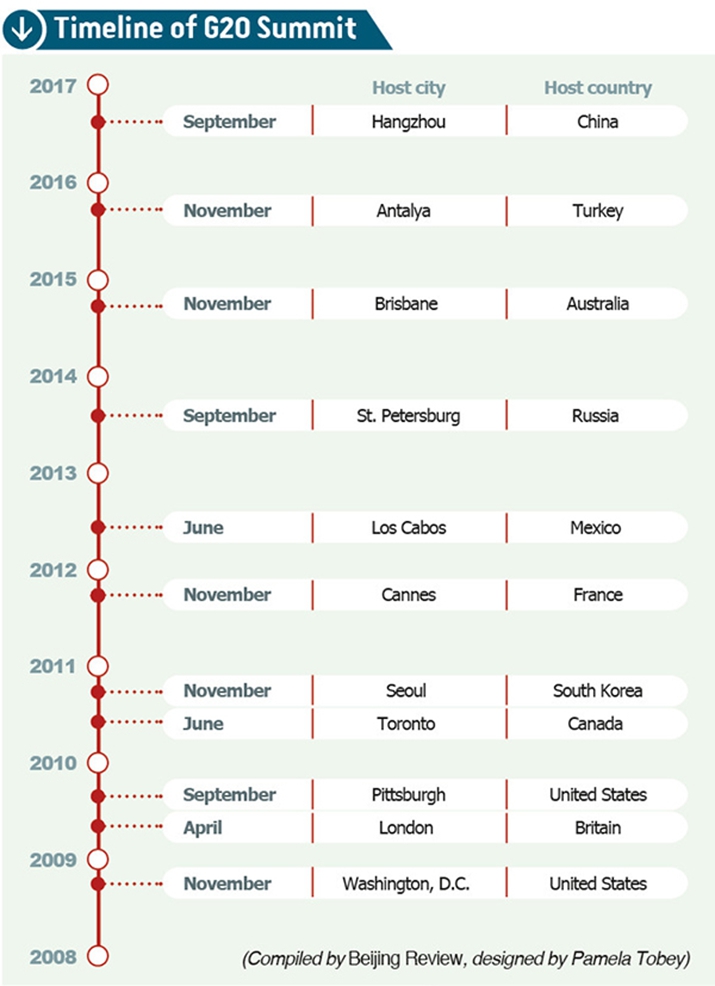