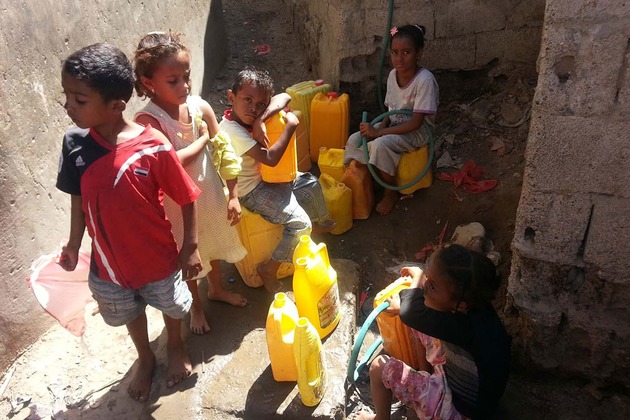 8 December 2016 — This year, the world suffered many weather-related shocks and civil conflicts which pressured food security for many countries, the United Nations Food and Agriculture Organization (FAO), said today in a new report, which said that while the global agricultural situation is posited to improve in 2017, some 39 countries currently need food assistance.

The Crop Prospects and Food Situation report also projects favourable growing conditions for crops, and upcoming robust grain harvests, however, due to the lean seasons before the crops have matured in some regions, the hunger will most likely intensify.

El Ni”o is the term used to describe the warming of the central to eastern tropical Pacific that occurs, on average, every three to seven years. It raises sea surface temperatures and impacts weather systems around the globe so that some places receive more rain while others receive none at all, often in a reversal of their usual weather pattern.

The report has identified the root causes of food crises, such as shortfalls in food productions, lack of access due to low incomes, high prices, and local conflicts, including refugee movements.

Civil conflicts also led to loss and depletion of households” productive assets, and to security concerns that interrupt farming activities. In part of Sudan, the ongoing conflict has reduced the ability to engage in agriculture, which can harm most vulnerable communities.

The weather has also affected many countries, especially Africa. As a result of droughts and El Ni”o, there is a decline in aggregated cereal production, and a decrease in maize output in Southern Africa, which led to harsh food conditions.

Poor harvests triggered sharply higher prices for staple maize in Malawi, where 6.5 million people are expected to be food insecure during the upcoming lean period. However, preliminary estimates point to a 27 percent increase in maize plantings for South Africa’s 2017 crop, by far the region’s largest producer, said FAO.

While much of Asia benefited from robust food production in 2016, led by a sharp recovery in India, the impact of long-running conflicts in several Near Eastern countries continues to severely depress agricultural production despite generally beneficial weather conditions for staple grain crops. In Latin America and the Caribbean, expectations of a production rebound in Central America in 2016 are welcome, following the drought-affected outputs in the previous year.