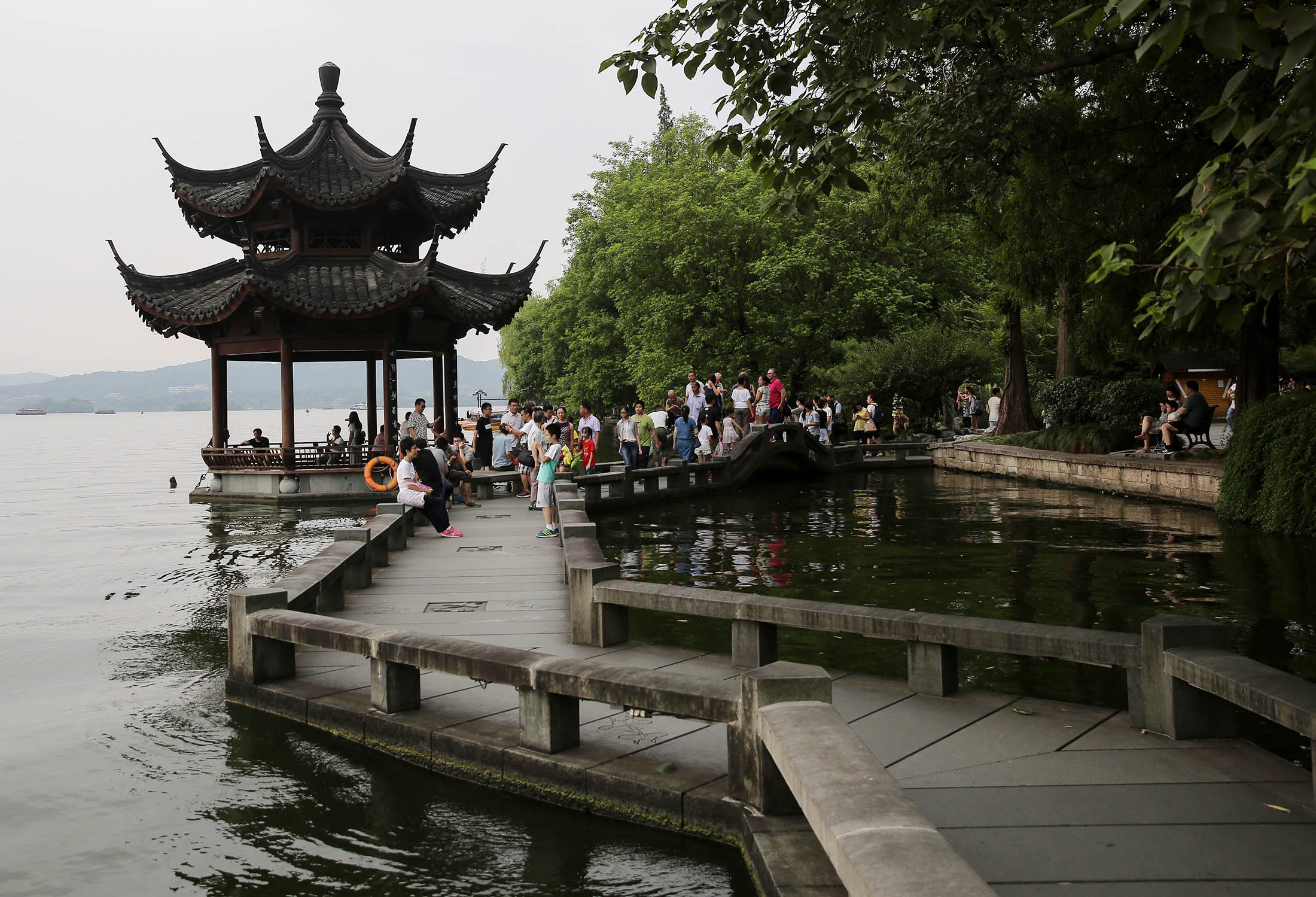 From Australia blocking a bid for a power network to the U.K.’s review of a proposed Chinese-funded nuclear plant, opposition to China’s outward push is opening a thornier and potentially more treacherous front in the country’s economic tug-of-war with the rest of the world. And it’s coming as China prepares to host a Sept. 4-5 summit of Group of 20 leaders.

Unlike festering frictions over trade, the new front is in an area — investment — where the global rules of engagement are more amorphous and where national security interests are more prominent. That raises the risk of a rapid escalation of tensions that can’t be so easily contained.

“The implicit accusation when rejecting overseas direct investment is much stronger than trade,” said James Laurenceson, deputy director of the Australia-China Relations Institute at the University of Technology in Sydney. Using a national-security rationale to blocking outbound investment by China “is far more confronting. It suggests that China is untrustworthy and has potentially nefarious intentions. That’s what Beijing objects to.”

But it’s not just security concerns that are driving the increased backlash against stepped-up Chinese investment abroad, especially by state-owned companies. It’s also the suspicion that the Communist-led government is trying to game the system by snapping up foreign firms in key areas of the economy while blocking others from doing the same in China.

China “remains the most closed to foreign investment of the G-20 countries,” David Dollar, a senior fellow at the Brookings Institution in Washington and former U.S. Treasury attache to Beijing, said in an e-mail. “This creates an unfairness in which Chinese firms prosper behind protectionist walls and expand into more open markets such as the U.S.”

Such frictions will probably get an airing at the upcoming G-20 summit in Hangzhou, China. In what may be an effort to head off criticism at that gathering, China said on Tuesday that it will further open its economic borders to investors from abroad.

China has also expressed its displeasure. The Ministry of Commerce said last week the Australian decision to block foreign bidders from buying a stake in power-network company Ausgrid would “severely” reduce the appetite to invest in Australia and hurt bilateral trade ties. In an opinion piece in the Financial Times this month, China’s ambassador in London said the cancellation of the Hinkley Point nuclear plant could affect commerce.

Tensions over Chinese takeovers on national security grounds are not new, of course. What is different this time is how widespread the opposition is, including in some countries like Australia and the U.K. that traditionally have been more sympathetic to China.

The flash points are proliferating. Billion-dollar Chinese investments in a Royal Philips NV unit and computer disk maker Western Digital Corp. collapsed this year amid concerns that the U.S. would block them on national security grounds. German lawmakers have expressed concern over Chinese investments in Kuka AG, with the government there unsuccessfully trying to find a European buyer for the robot maker.

Not every country is throwing up barriers. Brazil, for instance, has seen a rush of Chinese investment this year, as its companies look for suitors to help them ride out the nation’s longest recession in decades.

The strains over China’s global buying spree are taking place against the background of a broader rethink of the West’s relationship with the emerging global power, highlighted by, but not exclusive to, Republican presidential nominee Donald Trump.

In Europe, “there’s a growing sense of realism that China is not developing the way many hoped for only a decade ago, moving into the direction of a liberal market economy and embracing political opening,” said Jan Gaspers of the Mercator Institute for China Studies in Berlin.

Foreign direct investment by China surged 62 percent in the first seven months of this year to $102.75 billion, according to China’s Ministry of Commerce. Part of that was driven by a reassessment of the country’s prospects by local investors and companies in the wake of a slowdown in its economy and a surprise devaluation of its currency a year ago.

Much of the investment in 2016 has been funneled to the U.S., which traditionally wasn’t a big recipient of Chinese cash. Inflows so far this year have totaled more than $35 billion, nearly double that seen in all of 2015, according to figures compiled by Derek Scissors, a scholar at the American Enterprise Institute in Washington who studies the Chinese economy.

Some deals have triggered political opposition. In February, 46 lawmakers urged the inter-agency Committee on Foreign Investment in the U.S., known as CFIUS, to rigorously vet a planned sale of the Chicago Stock Exchange to a Chinese buyer.

The committee gave the go-ahead this week to China National Chemical Corp.’s proposed $43 billion takeover of Switzerland’s Syngenta AG, which got more than a quarter of its revenue in 2015 from seeds and crop protection in North America, according to the companies.

While CFIUS has been effective in defending America’s security interests, its mandate doesn’t cover protecting the country from “a tilted playing field” vis-a-vis investment, Dollar said. “I would expect a new Congress to look at this issue,” he added.

Germany is also experiencing a big surge in Chinese investment this year, to $5.6 billion from just $620 million in 2015, according to Scissors’s data. That’s complicating the traditionally cozy ties between the economic powerhouses.

German Chancellor Angela Merkel called on Chinese leaders to ensure “reliable and transparent” rules and a level playing field for foreign investors during a June visit to the Asian nation that saw the two sides ink 2.7 billion euros ($3 billion) in business deals.

“The main concern in countries like Germany is that by buying companies like Kuka, China is taking away the competitive edge of its globally leading national industries,” Gaspers said.

Philippe Le Corre, co-author of a recently published book titled “China’s Offensive in Europe,” said the region is starting to catch up with U.S. concerns about China, especially the richer countries not so much in need of foreign finance.

Friction over investment can be trickier to handle than that over trade, said Zhu Ning, professor at Shanghai Jiao Tong University’s Advanced Institute of Finance.

While disputes over dumping or protection can be addressed through frameworks such as the World Trade Organization, there’s no equivalent process for investment.

“Financial investment involving ownership shifts can be very sensitive, sentimental, and psychologically difficult to deal with,” Zhu said. Large projects “often stir up a lot of attention, which makes lobbying and negotiation a lot more difficult.”