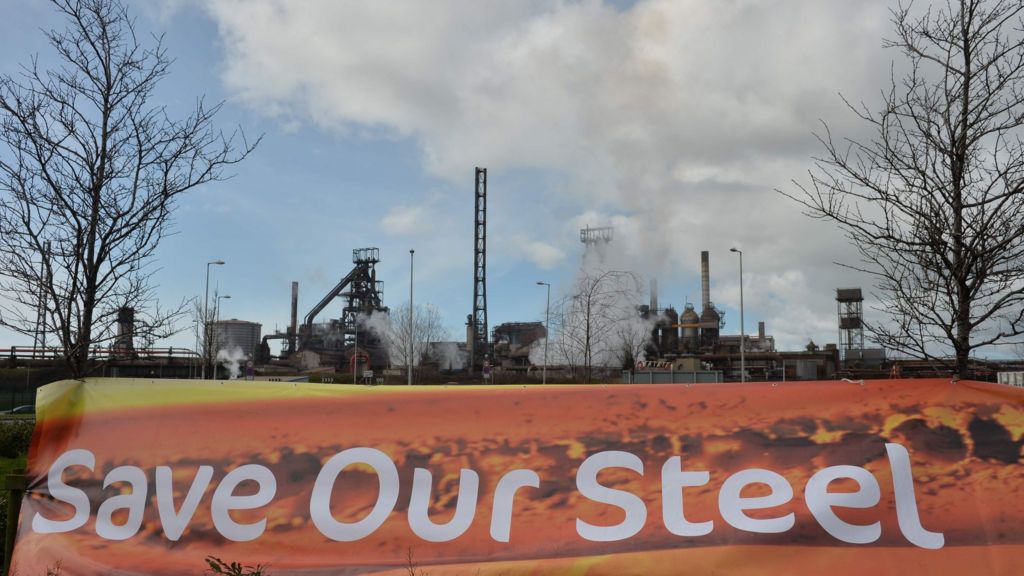 China has vowed to reduce the amount of steel it makes, Business Secretary Sajid Javid said.

He spoke after attending a crisis meeting in Brussels about the global steel glut.

China has “absolutely recognised that it is a problem of overcapacity in their country”, Mr Javid said.

“They’re committing to do something about it and I think that’s a very positive step forward.”

Mr Javid said it was the first time all the major steel-producing nations had come together with the industry to discuss the issue of excess capacity.

However, he admitted that there was no “overnight solution” to the issue of excess production: “The discussion today with all these countries coming together is something that we pushed for, and … China’s participation will help make the difference.”

Representatives from about 30 countries including the US and India, as well as the World Trade Organisation, World Steel Association and the private sector attended Monday’s meeting, which was organised by the OECD.

Gareth Stace, director of UK Steel, said: “We appear to be no closer to finding international action to put in place solutions. This is a global problem which requires a global solution to remove current over-capacity and time is a luxury we don’t have.”

He called on China to take the same radical action that European steel producers had embraced.

Earlier, China’s official news agency said that blaming the country for the global steel industry’s problems was a “lame and lazy excuse for protectionism”.

Xinhua said in an English-language commentary piece: “Blaming other countries is always an easy, sure-fire way for politicians to whip up a storm over domestic economic woes, but finger-pointing and protectionism are counter-productive. The last thing the world needs is a trade war over this issue. Far more jobs will be lost than gained if protectionism prevails.”

EU trade commissioner Cecilia Malmstroem told the meeting the steel crisis was “now life or death for many companies”, but that tariffs were “only a short-term bandage”, adding: “Healing the sector’s wounds requires sustained international cooperation leading to effective reform.”

The steel crisis has put thousands of UK jobs under threat at plants including Port Talbot in south Wales.

Tata Steel said last month that it was selling its unprofitable UK plants. The company has blamed factors including high energy costs and China “dumping” steel on the global market.

The Government has come under pressure to rescue Port Talbot and has been urged to consider part-nationalising the industry.

Mr Javid said parties interested in Tata’s UK assets had started to come forward: “It’s too early to say much about them at this stage but the important thing is, as we said all along, we will do everything we can to help with that sales process. The steel workers of Britain deserve nothing less.”

The business secretary said that EY had been appointed to act as financial advisers on behalf of the Government, which was “committed to doing all it can to ensure a sustainable future for the UK steel industry”.

The Indian group said on Monday that Bimlendra Jha has been appointed to the new role of chief executive of Tata Steel UK.

He is executive chairman of the company’s Long Products business in Europe and oversaw the sale of plants in Scunthorpe and Teesside to Greybull Capital earlier this month.