Streaming revenues were up 45 percent in 2015 thanks to the growth of smartphones and licensed quality subscription services as overall global music proceeds grew 3.2 percent to $15 billion, the International Federation of the Phonographic Industry said in its annual report.

Revenues from digital delivery now made up 45 percent of total earnings compared to the 39 percent share from physical sales, it said.

“They reflect an industry that has adapted to the digital age and emerged stronger and smarter.”

IFPI said digital revenues had risen by 10.2 percent last year to $6.7 billion which had helped offset the decline in the sales of CDs and other physical formats.

Streaming had grown to such an extent it was close to overtaking the sums earned from downloads, with an estimated 68 million people now paying for a music subscription.

However, the IFPI warned there was a “fundamental weakness” behind the improved revenues because the record consumption of music was not resulting in a fair remuneration to artists or record labels.

Moore said new laws were needed to stop some major digital services using “safe harbor” rules in U.S. and European legislation which give immunity from copyright violation because users post music and other content themselves.

“They were not designed to exempt companies that actively engage in the distribution of music online from playing by the same rules as other online music services,” Moore said. “The effect is a distorted market, unfair competition and artists and labels deprived of a fair return for their work.” 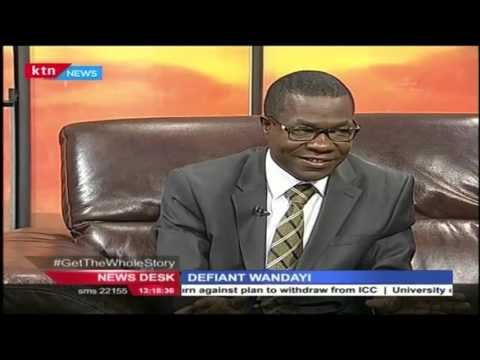 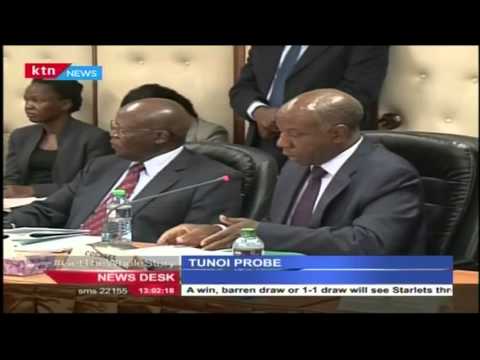 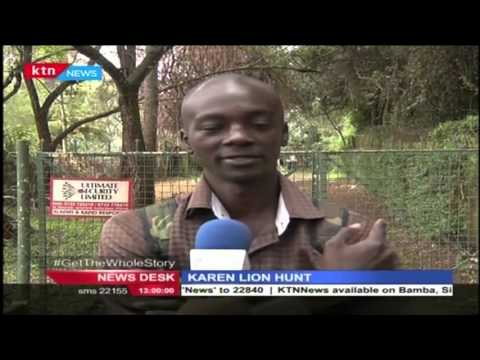 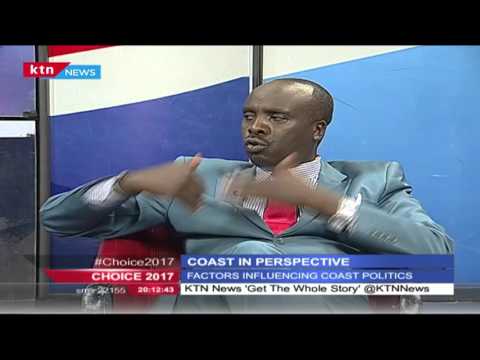 Choice 2017 with Ben Kitili; A look at Coast politics 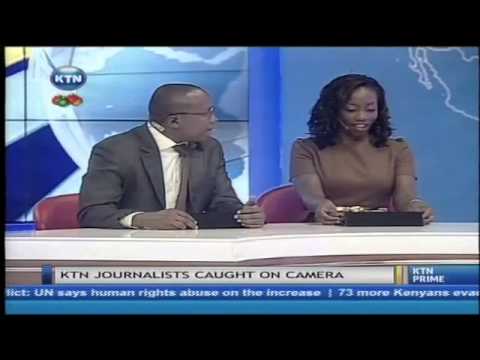 Caught on camera: Things Journalists Do When You Are Not Watching 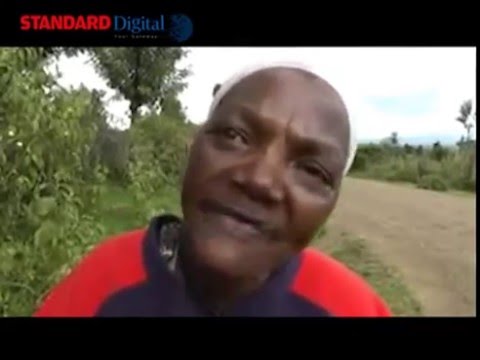 Margaret from Karatina believes she is the Government of Kenya