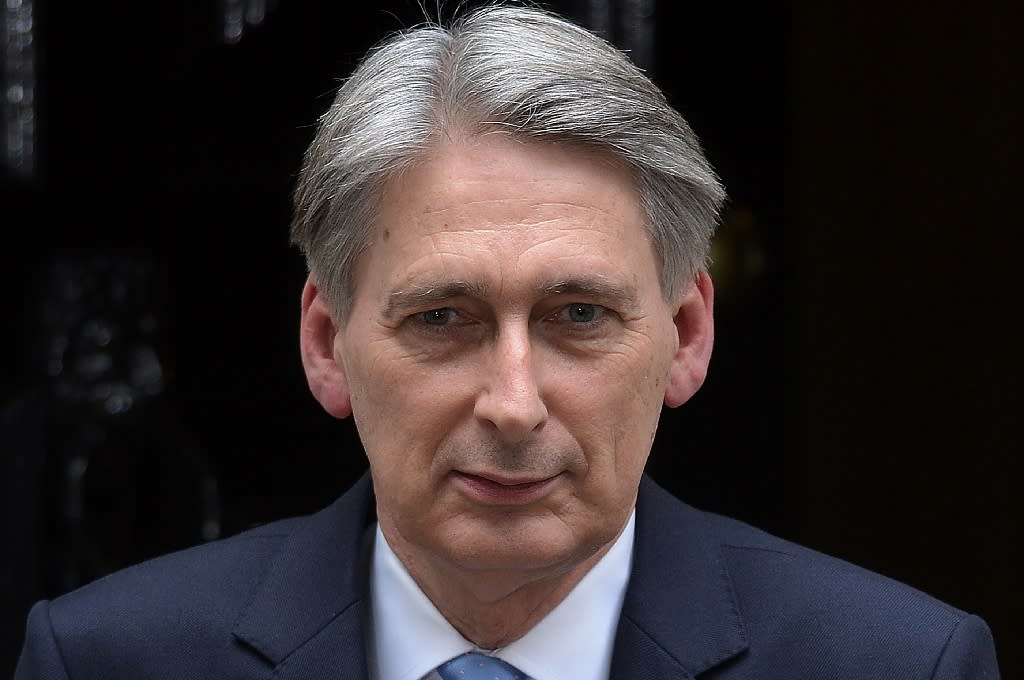 Hammond was appointed on Wednesday by the country’s new Prime Minister Theresa May to take over from George Osborne, who previously warned of a post-Brexit recession.

The incoming finance chief, formally known as the chancellor of the exchequer, has already ruled out an emergency budget in response to economic turbulence triggered by the vote.

What will be the economic fallout from Britain’s EU referendum?

Following the referendum the pound slumped to a 31-year-low against the dollar, before rebounding slightly.

While a weak pound helps exporters, it makes imports more expensive, which in turn can push up inflation.

Tensions have emerged in the property market, particularly in the British capital.

Frightened investors have flocked to pull their cash out of commercial real estate funds, some of which have been suspended as a result.

The Bank of England said Brexit risks to Britain’s financial stability were “crystallising” — and cited London’s “overstretched” commercial property market as a major cause for concern.

Hammond’s predecessor Osborne faced criticism from some quarters for his rigid approach to public spending cutbacks — but the deficit has been reduced significantly since 2010.

Theresa May took over as prime minister with a pledge to “make Britain a country that works not for a privileged few but for every one of us” — hinting perhaps at a more considered approach to austerity.

May has adopted Osborne’s stance that Britain is no longer on course to eradicate the budget deficit by 2020 — but said when she launched her bid for the top job that spending cutbacks will be prioritised ahead of tax hikes.

“If before 2020 there is a choice between further spending cuts, more borrowing and tax rises, the priority must be to avoid tax increases since they would disrupt consumption, employment and investment,” May said last month.

Britain’s economy has enjoyed sustained expansion in recent years — with the strongest growth rate among the G7 — but it now faces major uncertainties due to Brexit.

Top of the list is its access to the European Union’s single market for goods and services.

Hammond has previously said negotiations on leaving the EU would inevitably involve a trade-off between single market access and ending free movement of people to Britain.

He has not yet revealed his stance on Osborne’s mooted plan to cut corporation tax — levied on company profits — to below 15 percent.

What about trade negotiations?

May must decide when to trigger Article 50 of the Lisbon Treaty, formally notifying Brussels of Britain’s exit and starting a two-year countdown on divorce from the EU.

The EU and Britain must reach a deal in those two years, and may also start informal talks on the future relationship, including trade, access to the single market and immigration.

Following the Brexit vote, the country is left with the huge task of forging fresh trade agreements with individual countries as a non-bloc member.

The EU has free trade agreements with 58 countries outside the bloc, according to the World Trade Organization. Finalising such partnerships can take years.