Britain’s trade options after Brexit – no easy way out 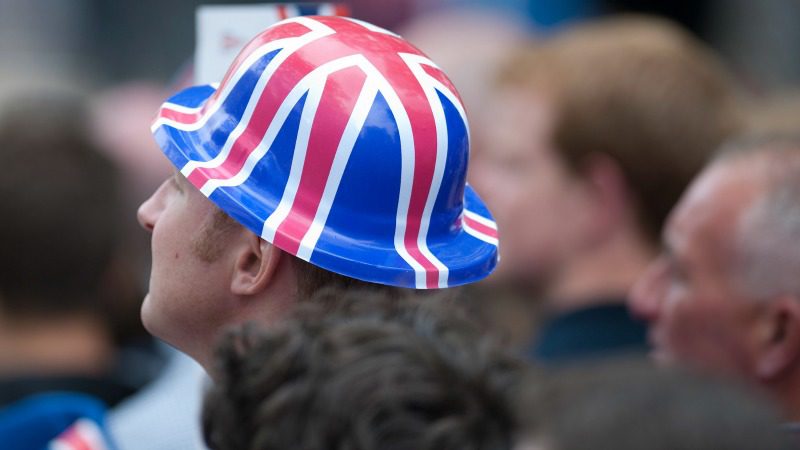 Britain’s status as a trade power has become a central issue in the build-up to its European Union membership referendum on 23 June.

US President Barack Obama upset the “Out” campaign last week when he told British voters that Britain would go to the “back of the queue” in trade talks with the United States if it left the EU.

Campaigners who want Britain out of the EU have suggested various options for its trade arrangements.

Below is a summary of the various trade policy options for Britain in the event of a Brexit.

Free trade deal with the EU

The EU is Britain’s biggest trading partner and a priority for London after a Brexit vote would be to minimise the hit. That could be tough given that 44% of Britain’s exports go to the EU compared with the 8% of the EU’s exports that go to Britain.

Many Brexit supporters, among them London Mayor Boris Johnson, point to a recently agreed deal between Canada and the EU as a possible model for a post-Brexit Britain.

Under the Canada model, Britain could be free of the requirement to allow in workers from across the bloc and pay into its budget, two unpopular EU requirements.

But the Canada deal, which took more than a decade to negotiate, involves only a partial opening up the market for services – which make up nearly 80% of Britain’s economy.

British finance minister George Osborne said last week that a Canada-style deal would leave the economy 6.2% smaller by 2030 than it would be if Britain stayed in the EU.

Britain could follow Norway’s example and try to do a trade deal that would keep its access to the EU’s single market as part of the European Economic Area as well as European Free Trade Association. That would allow British-based banks to carry on doing business in the EU.

But Norway pays a contribution to the EU budget as large as Britain’s, when measured per person. It also follows the EU’s single market rules and regulations without a having a say in making them and accepts free movement of EU nationals.

A post-Brexit British government would have to explain to voters why it was sticking with some of the most unpopular EU requirements while giving up its voice on regulation.

Switzerland has bilateral deals with the EU plus EFTA membership which give it access to bits of the single market in return for a fee, but it does not have the right to provide cross-border financial services. Big Swiss banks have to set up subsidiaries in EU countries, adding to their costs.

Switzerland also adopts EU rules in the areas in which it has single market access and accepts the free movement of EU citizens although a vote in favour of restrictions, at a referendum in 2014, has jeopardised Swiss-EU economic ties.

Brexit supporters say Britain, the world’s fifth-biggest economy, is big enough to get its own, tailor-made trade deal with the EU. They say German car exporters or Spanish wine-makers would press their capitals to do a deal with Britain, trumping any political resentment.

But the chances look slim of Britain managing to halt EU citizens from freely entering the country or stop making payments into the EU budget.

Britain could fall back on World Trade Organisation rules to for its relationship with the EU if it cannot strike a deal. “Out” supporters say import tariffs on most goods traded between rich economies have been cut to very low levels so there would not be a big hit to British exports.

But the EU has higher tariff levels on some goods including a nearly 10% duty on automobiles, a sector which employs about 800,000 people in Britain. Furthermore, the WTO has not yet significantly opened up global trade in services.

British exports would face non-tariff barriers such as rules of origin and equivalence tests for technical and environmental standards if Britain ceased to apply EU single market rules.

Rest of the world

A solo Britain would face the challenge of striking its own trade deals with countries beyond the EU, including more than 50 which have trade deals with the bloc. The “Out” camp says it would be nimbler than the 28-member EU to do deals with big powers such as the United States and China.

But President Obama said last week that Britain might have to wait a decade for any deal with Washington.