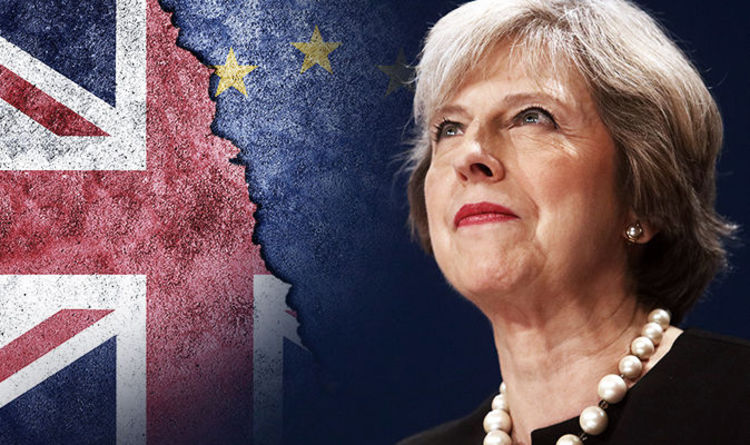 Theresa May has pledge to trigger Article 50 negotiations  by the end of next March, beginning the formal process of leaving the European Union.

But senior ministers have warned talks could still be going on in 2019 as the move “has never been tried” before.

Under EU rules, Britain would be forced to adopt World Trade Organisation rules and crash out of the bloc if the talks are not concluded within two years.

Tariffs would then have to be imposed on the UK, making trade deals with the EU much more costly.

Some ministers have warned this is likely to happen because of the “very complicated” nature of leaving the EU, which they claim would make negotiations go on for well over two years.

They claim this would be the “hardest” possible Brexit, with no access to the single market or trade deals.

However others claim this would be the best scenario for the UK, as Britain would then be “totally in control of its destiny”.

Although single market access would be forfeited, the UK would not have to given in to EU demands over immigration and freedom of movement.

A senior ministerial source said: “The Prime Minister has said she will trigger Article 50 by March next year. But it is possible that two years won’t be long enough to get this done. We hope it will be. But these negotiations are very complicated and this has never been tried.

“If it doesn’t succeed, we go back to WTO rules. This is seen by some people as some kind of disaster but that is not the case. Britain could succeed if that happens.”

At the Tory party conference, Theresa May assured voters she would negotiate for the best deal for Britain – including keeping strict control of immigration laws.

“We will decide for ourselves how we control immigration. And we will be free to pass our own laws.”

She also told the conference UK laws “will be made not in Brussels but in Westminster”, adding: “brevet means Brexit and we are going to make a success of it.”

But EU leaders have already suggested they plan to use the negotiations to “punish” Britain for voting to leave the bloc in the June referendum.

A Whitehall source said: “After the Amber Rudd foreign workers debacle, the Europeans have basically concluded that no deal is possible.

“The feeling among the Europeans seems to be ‘let’s not bother engaging with these people until they are feeling the pain a bit more. Just let the pressure build.

“They think ‘they’ve walked into that trap, exactly as we wanted, and we’ll talk seriously at the end of 2017 when the Fox, Davis and co have come to their senses.”