Brexit Would Hand U.K'.s Trading Fate to Others 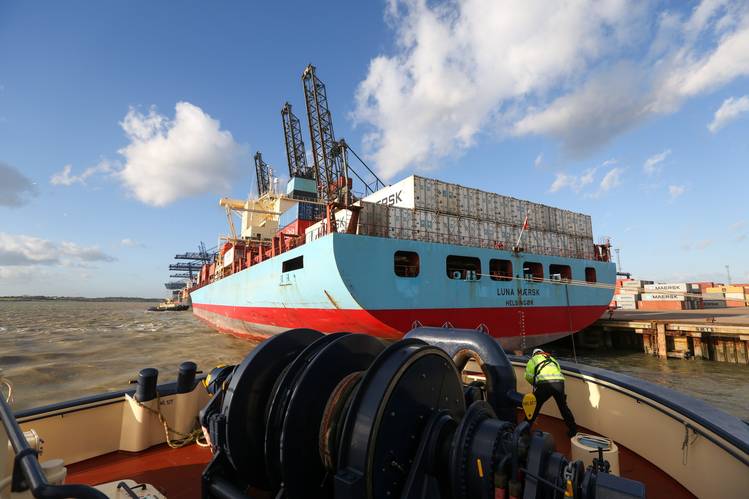 The Luna Maersk container ship made its way toward the port of Felixstowe in the U.K. earlier this year. Britain’s trade arrangements would come into question if advocates of leaving the EU prevail in a June 23 referendum.

Many of those people who intend to vote to leave the European Union in this month’s U.K. referendum say they want to claw back control over British affairs from Brussels. The irony is that a decision to exit the EU would put the U.K.’s fate as a trading nation into the hands of dozens of foreign governments.

As Britain debates what type of trading relationships it would have with the rest of the world after an exit, here’s the thing: Other countries get a big say too, and it is hard to say in advance what their motivations would be.

“The major problem of ‘Brexit’ is the illusion of control,” said Otilia Dhand, Brussels-based analyst for the Teneo Intelligence consulting firm.

In negotiations over trade between the U.K. and the rest of the EU, each country has a veto, and outcomes are therefore not in the hands of the U.K. or even of Germany.

“It opens up a lot of questions which are not about Britain,” she said. 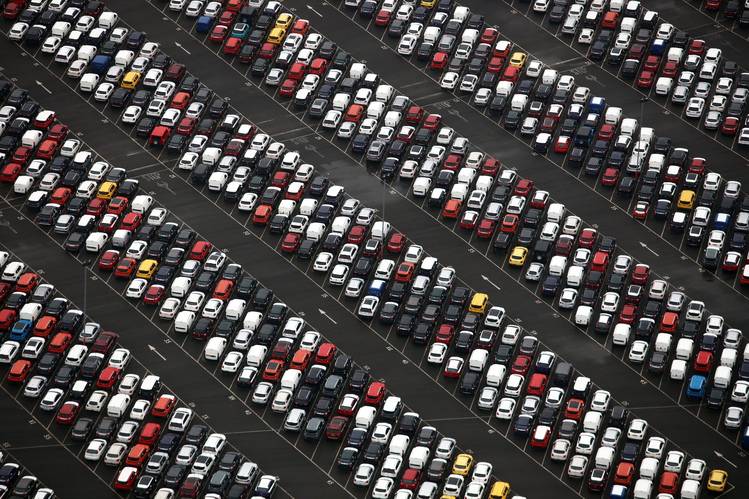 Rows of new automobiles sat parked at the British port of Bristol in December.

Many campaigners for exit say other EU governments would be “shooting themselves in the foot” by obstructing open trade, post-exit, with the U.K. They say German car manufacturers, among others, would surely want tariff-free access to the British market.

Yet not every economy in the EU is an export behemoth like Germany, and governments would have other issues to consider. Politicians and officials in Brussels, for example, worry that delivering a deal that looks too sweet for the U.K. could tempt other countries down the same path, risking a larger-scale disintegration of the EU. That prospect, in their view, could spell much more damage to the European economy than if the British exit on tough terms.

In a bid to minimize prospective economic disruption, some pro-exit British politicians have revived the idea of a Norway-style arrangement. The idea would be for the U.K. to slot into the European Economic Area, which includes the 28 EU members along with Norway, Iceland and Liechtenstein.

That would in effect keep the U.K. in the single market—with the drawback that it would have to pay a membership fee perhaps greater than now, as well as accept free movement of people and a swath of EU regulations over which it would no longer have any say.

Apart from this arrangement being unacceptable for many who will have voted to leave the EU, there is another issue: Thirty other governments would have to agree to it, each one wielding a veto right.

Some of them might balk, particularly if the EEA becomes, as some Leave supporters have suggested, just a staging post to Britain eventually pulling out of the single market entirely. 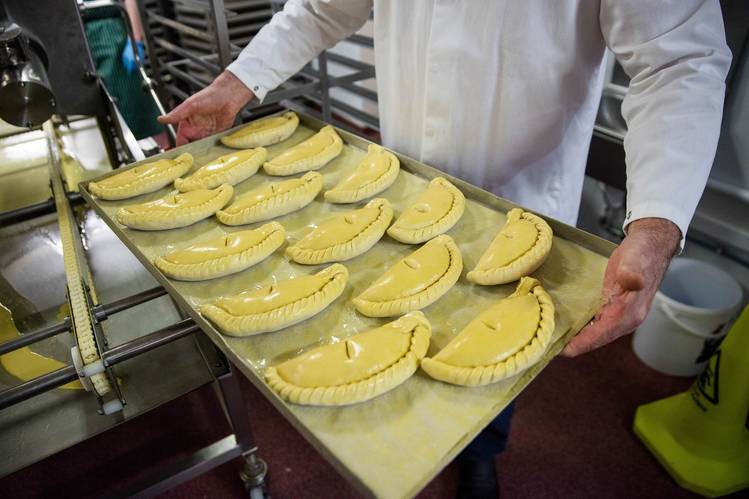 Cornish Pasties, here on a production line St. Columb, Cornwall, are one of Britain’s food products protected against imitation under EU regulations that recognize regional and traditional foods.

A post-exit U.K. could also decide it wouldn’t need a special deal with the EU—now responsible for about 47% of the country’s trade in goods—or indeed with the 58 other economies with which the EU has negotiated trade agreements, responsible for a further 13%.

Instead, it would just rely on its membership of the World Trade Organization, which governs world-wide trading rules among its 162 members. That would mean higher average tariffs on British exports, but trade wouldn’t grind to a halt.

But the U.K. can’t just step into a deal with the WTO, because its trade arrangements with most countries, including the U.S. and China, have been negotiated via its membership of the EU.

“Key aspects of the EU’s terms of trade could not simply be cut and pasted for the U.K.,” WTO Director-General Roberto Azevêdo said in a speech in London this week. “Therefore important elements would need to be negotiated.”

Indeed, the U.K. would have to secure an agreement with the 161 other members on a proposed schedule covering an extensive list of issues from tariffs and quotas, agricultural subsidies, trade in services, movement of people and public services.

That has never been easy in an environment where most governments are, in the words of one senior official familiar with trade negotiations, “driven by politics and mercantilism.”

Nobody knows in advance what the timeline would be, but experience suggests an agreement could take years. Also unknown: what would happen if the U.K. left the EU without securing an accord at the WTO.

“If you need to complete a deal quickly when the other side can wait, you are negotiating from a very weak position,” Mr. Azevêdo said.

Some Leave proponents have suggested a course that should speed these negotiations: unilaterally reduce import tariffs to zero. The U.K. could further simplify talks by abolishing all agricultural subsidies and making other concessions to open its economy.

This approach—so far taken in the world only by Hong Kong, Macao and, except for some alcohol tariffs, Singapore—would cut costs of imports in the U.K., but make a mess of the country’s farming and manufacturing industries.

Beyond that it would make it nearly impossible for Britain, having unilaterally given away its negotiating chips, to persuade other countries to join it in trade agreements.