LEADING Brexiteer Iain Duncan Smith yesterday insisted Theresa May will launch the process of leaving the EU in the spring.

The ex Tory leader said the gun should be fired on Article 50 in the first quarter of the new year – and the move had the backing of the PM plus the three Brexit ministers, David Davis, Liam Fox and Boris Johnson. 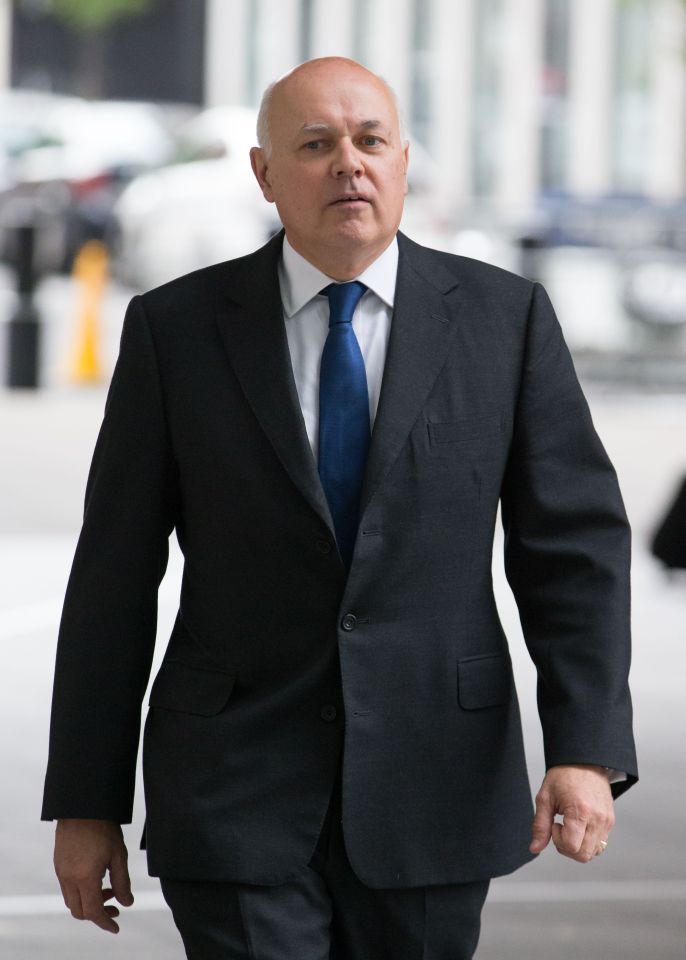 He told BBC Radio 4’s Today programme: “I have spoken to them and I am certain that these characters – David Davis, Liam Fox and Boris Johnson, and the prime minister by the way – are very clear that they need to get on with triggering Article 50 as soon as possible early in the new year.”

IDS said the process needed to be triggered to provide “focus”.

And he insisted the UK didn’t need to stay in the single market but could rely on World Trade Organisation (WTO) rules to trade with EU following Brexit.

LAUGHING ALL THE WAY TO THE BANK

Family in shock after ‘healthy’ girl, 8, dies of brain haemorrhage on holiday with grandparents

Tragedy as girl, 4, dies on her dad’s birthday after being found unconscious in pool in Spain

‘You’re the first one I’ve seen’

Meanwhile sources close to Theresa May insisted the PM will not hold a parliamentary vote on Brexit before triggering Article 50.

Opponents of Britain leaving the EU claim it must be approved by the Commons as the referendum result is advisory.

But a No10 source said: “Mrs May has been clear the British public have voted and she will get on with delivering Brexit.”

The former head of the civil service Lord O’Donnell yesterday said Brexit was not inevitable. 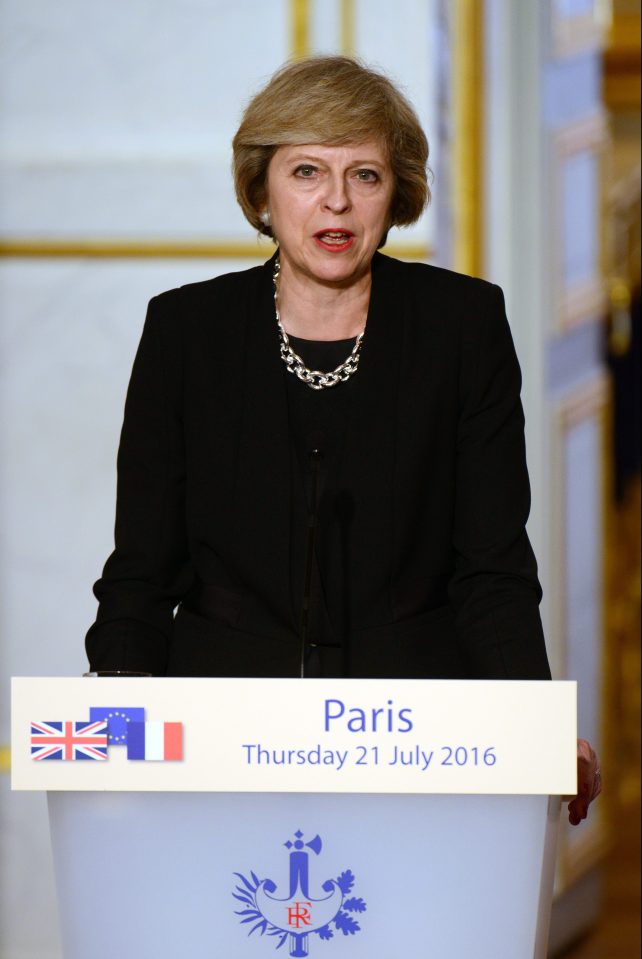 He said the timing had the backing of Theresa May 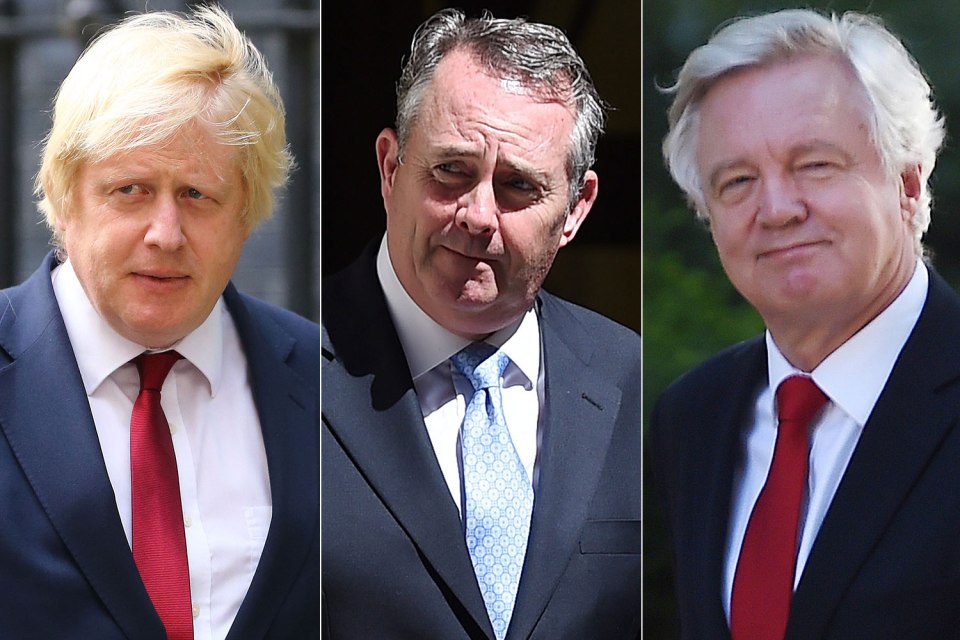