Brexit Strategy Revealed: ‘Have Your Cake and Eat It’ 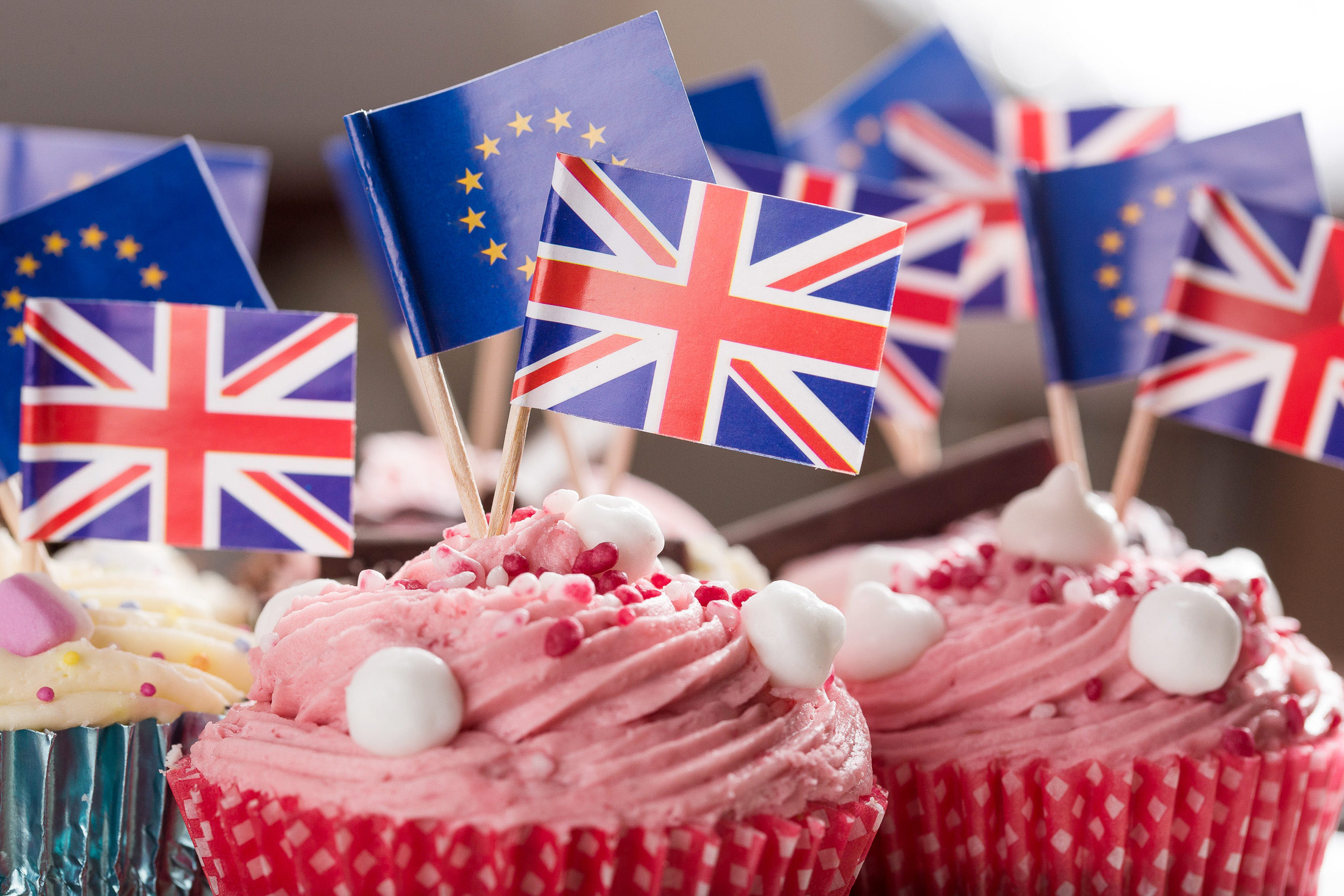 The curse of the carelessly shielded notebook strikes again.

Britain’s negotiating plan for Brexit is revealed: “Have your cake and eat it.”

Well, that’s the key phrase from a scribbled page of notes photographed in the arms of a Conservative Party aide leaving Downing Street yesterday.

Among the other apparent insights is that some are “loath to do” a transitional deal that would provide a bridge between leaving the EU and establishing a new relationship with the bloc. The European Union team is likely to be “very French” and France will probably be “very difficult,’’ the note read.

A deal on manufacturing would be “relatively straightforward,” services “harder” with Europe likely to get “a good deal on security,” it also said.

The carrier of the document was an assistant to Conservative Vice-Chairman Mark Field, according to newspapers. Prime Minister Theresa May’s office said it was neither a government document nor reflected government views.

How to Avoid Falling Off a Cliff

The memo will be greeted with dismay by bankers and businesses hoping that May can secure a “buffer” between Brexit and beyond so that companies can enjoy current trading terms for a set period.

Still, former U.K. Treasury official Rupert Harrison has a plan to avoid falling off what has become known as the “cliff edge.”

Speaking at the Bloomberg Investor Day in London on Monday, Harrison said a “crunch moment” is coming for the government. If it wants a transitional deal, he said, it will need to ask for one before its triggers Article 50 and two years of divorce talks, which it currently plans to do by the end of March.

Waiting until afterwards would cede negotiating power to others in the EU and prompt businesses to begin shifting jobs and operations away from the U.K., he said.

Delay would also increase the likelihood of a so-called “Hard Brexit” in which trade between the U.K. and EU is ultimately subjected to the tariff rules of the World Trade Organization. Some in government may, of course, still prefer that option over longer-term links with the EU.

The U.K. wouldn’t be the only beneficiary from a stop-gap deal, according to Harrison, who is now chief macro strategist at BlackRock. No EU member would benefit from having its trade with the U.K. impeded and the region likely would still welcome pounds being paid into its budget and free movement of labor for a little longer.

“There’s a lot of mutual gains from a transitional deal which makes it rational,” said Harrison. “The question is, can the political process deliver it.”

While Europeans have said no to negotiations before the U.K. formally resigns EU membership, Harrison says the British should make a “credible threat” that the offer for a buffer would only be made one time and that once Article 50 was triggered it would be off the table. He said the chances of May adopting such a plan are 50-50.

Other highlights of the Bloomberg Investor Day included a pledge by Trade Minister Greg Hands that the U.K. will work to ensure global banks keep access to the single market.

“There is no doubt that access to EU markets for financial-services firms based in the U.K. will be a key part of future negotiations,” Hands said. He wants a deal “that promotes and protects our strongest sectors, such as professional and financial services, automotive and aerospace.”

London Mayor Sadiq Khan indicated support for a transitional deal and said he has received private assurances from the government that EU citizens living in the capital will not be compelled to leave the country.

Christmas won’t be a holiday from Brexit concerns.

According to commodity research group Mintec, the overall cost of a December 25th meal has risen 1 percent since last year. The price of pudding has surged 21 percent in part because of this year’s slide in sterling.

The British Christmas feast is still cheaper than in 2013 or 2015, Mintec said, with the overall cost restrained by falling turkey prices, but boosted by an increase in the average price of pork stuffing, potatoes, onions and parsnips.

For the final course, the price of raisins has jumped because of the falling pound, and the cost of butter is the highest in five years.