THE Prime Minister has said that she will trigger Article 50 by the end of next March.

It will start the process of formally leaving the European Union and should see Britain cut ties with the EU by April 2019. 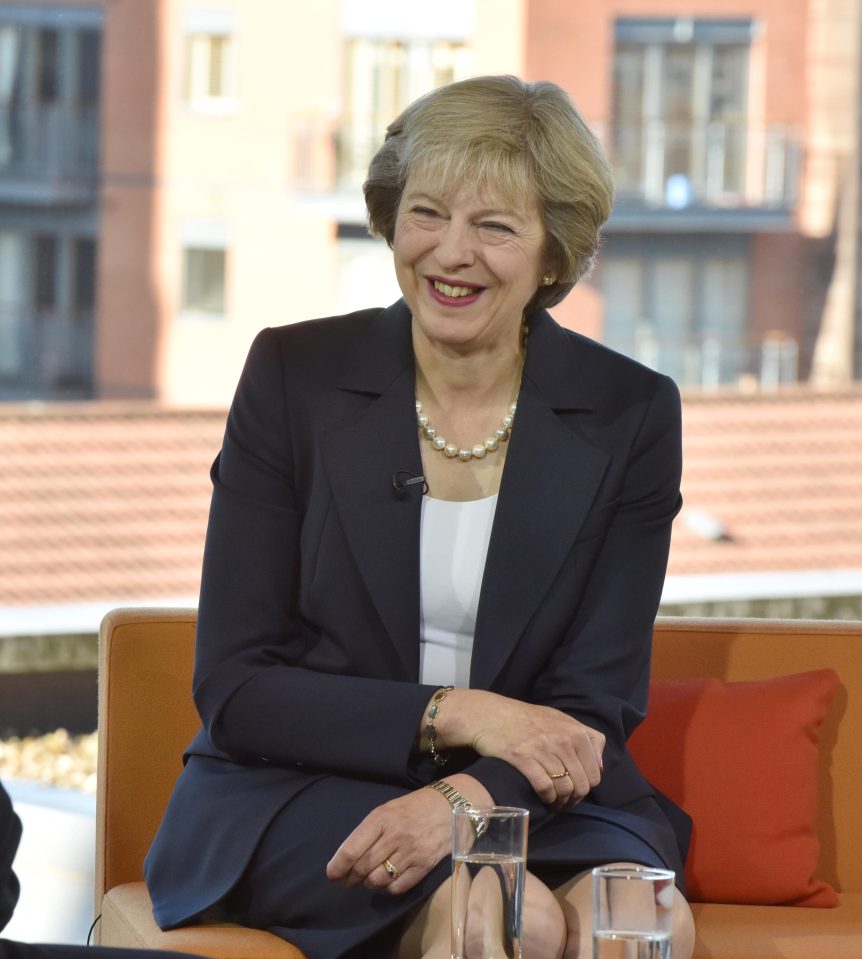 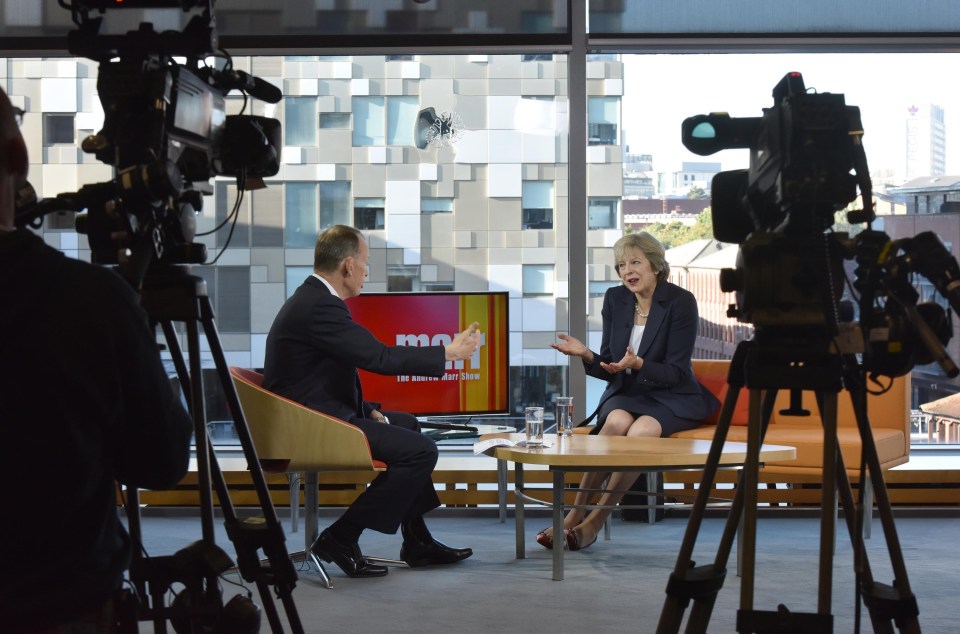 Breaking: PM reveals she will trigger Article 50 by the end of March next year #Marr

She was speaking on the Andrew Marr show this morning and said: “As you know, I have been saying that we wouldn’t trigger it before the end of this year so that we get some preparation in place.

“But yes, I will be saying in my speech today that we will trigger [Article 50] before the end of March next year.”

Britain eyes EU’s wine cellar as Brexit officials prepare to do battle over 42,000 bottles of plonk

Tories could quadruple support if May called an election, as MPs fear poor Brexit deal may hamper chances

Asked how talks with European officials would take place, following the vote to Brexit on June 23, she said: “The remaining members of the EU have to decide what the process of negotiation is.

“I hope, and I will be saying to them, now that they know what our timing is going to be – it’s not an exact date but they know it will be in the first quarter of next year – that we’ll be able to have some preparatory work so that once the trigger comes we have a smoother process of negotiation.

“It’s not just important for the UK but important for Europe as a whole that we’re able to do this in the best possible way so we have the least disruption for businesses, and when we leave the EU we have a smooth transition from the EU.”

The former Home Secretary also suggested that her first priority during next year’s talks would be to curb freedom of movement rather than to stay in the single market. 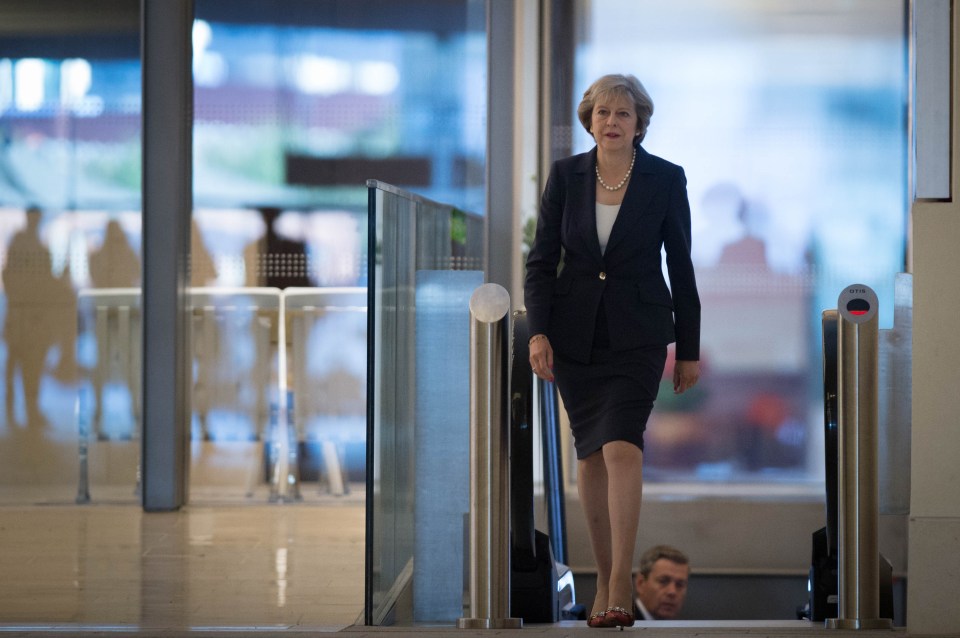 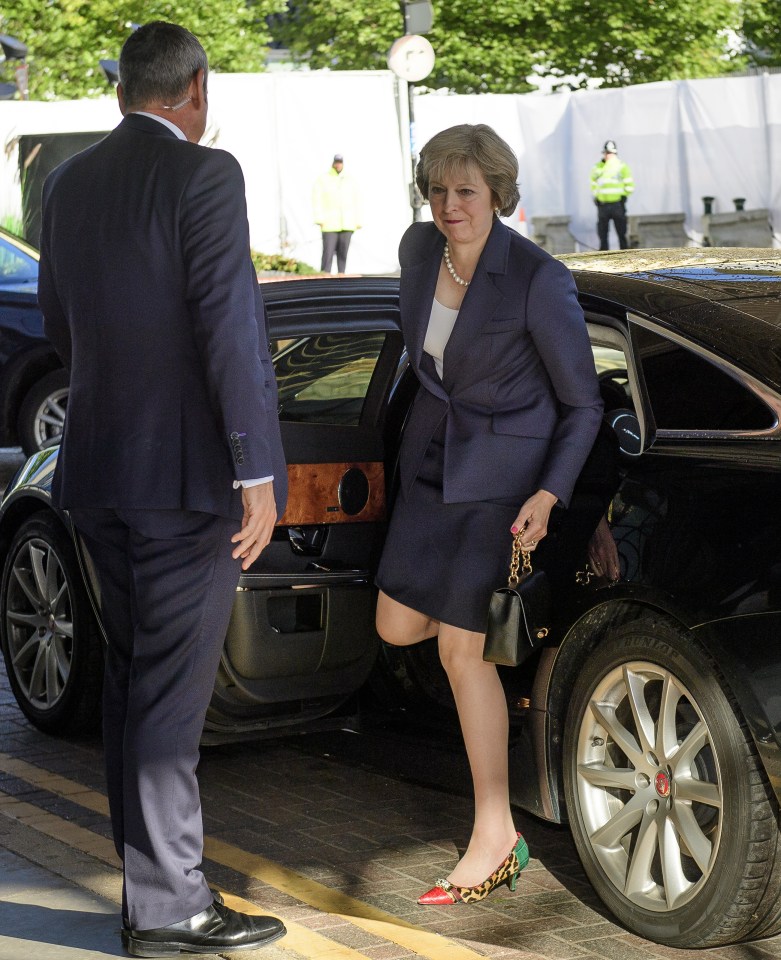 The PM will be pushing the ‘Great Repeal Bill’ through parliament over the next two years which will see Britain scrap the European laws it doesn’t want by getting rid of the European Communities Act 1972.

By triggering Article 50 next spring, the PM has confirmed that she will not be waiting for the results of the French and German elections to begin negotiations.

President François Hollande could be unseated by Marine Le Pen, who wants France to leave the EU too, while Angela Merkel could also be replaced as Chancellor of Germany.

It also means that Britain won’t be voting in the European Parliamentary elections that are due to take place in May 2019.

The PM has been criticised in recent weeks for not giving a clearer plan of when Britain would leave the EU and it had been thought she would wait until after the French and German elections because of the influential role both countries have in EU decision-making.

She had been pressured by pro-Brexit minister Boris Johnson, the foreign secretary, and trade secretary Liam Fox to trigger Article 50 sooner rather than later.

Article 50 is the formal mechanism member states can use to leave the European Union and was signed into law under the Lisbon Treaty in 2007.

Once Article 50 is triggered the British government and the EU have two years to negotiate a deal or they will have to operate on World Trade Organisation rules.

Marr started off with ‘Sir’ Craig Oliver and ended with Theresa May, past onto present in every sense

Those rules will see higher taxes placed on goods and services between Britain and the EU but, by being out of the union, the government will be able to control migration from other European countries.

During the show Sir Craig Oliver, who used to be David Cameron’s top spinner in Number 10, said May was 51-49 for Remain during the Brexit vote.

She is in Birmingham for the Conservative Party’s conference where she will speak to members as their leader for the first time.

Mrs May will be speaking at 2pm today to kick-off the Tory’s four-day get-together.