In a formal statement, the Tory said the Government was “preparing” the groundwork to split from the EU at the 164-member organisation. 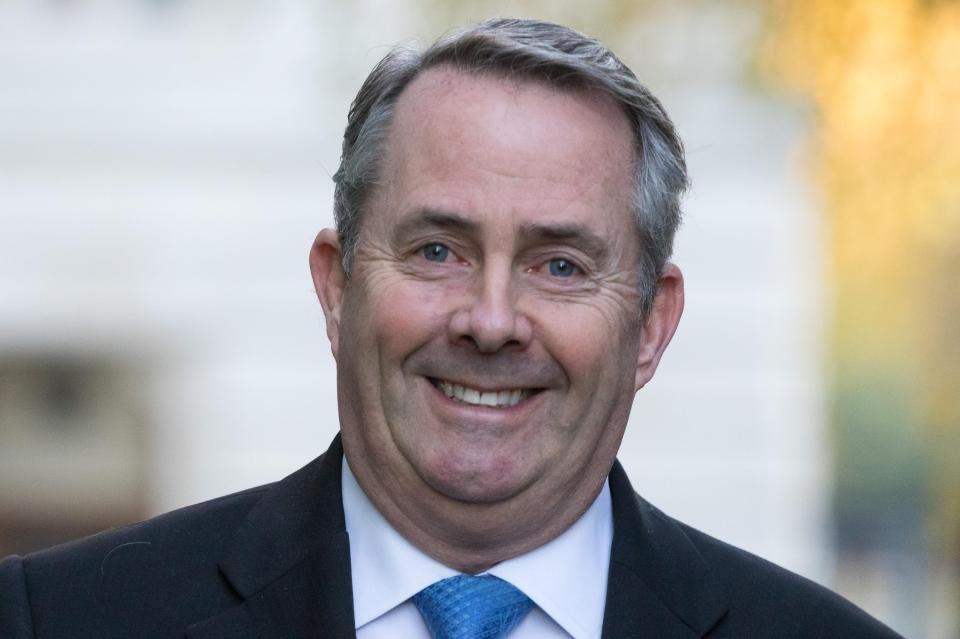 Liam Fox has started to get the ball rolling on Brexit

He said the UK was preparing a draft schedule of trading commitments – from tariffs to quotas – adding that Britain would seek to “replicate” the current obligations it has as an EU member.

Mr Fox said: “This work is a necessary part of our leaving the EU. It does not prejudge the outcome of the eventual UK-EU trading arrangements.”

The Government was immediately accused of driving Britain towards an “economically disastrous” hard Brexit by Lib Dem leader Tim Farron. 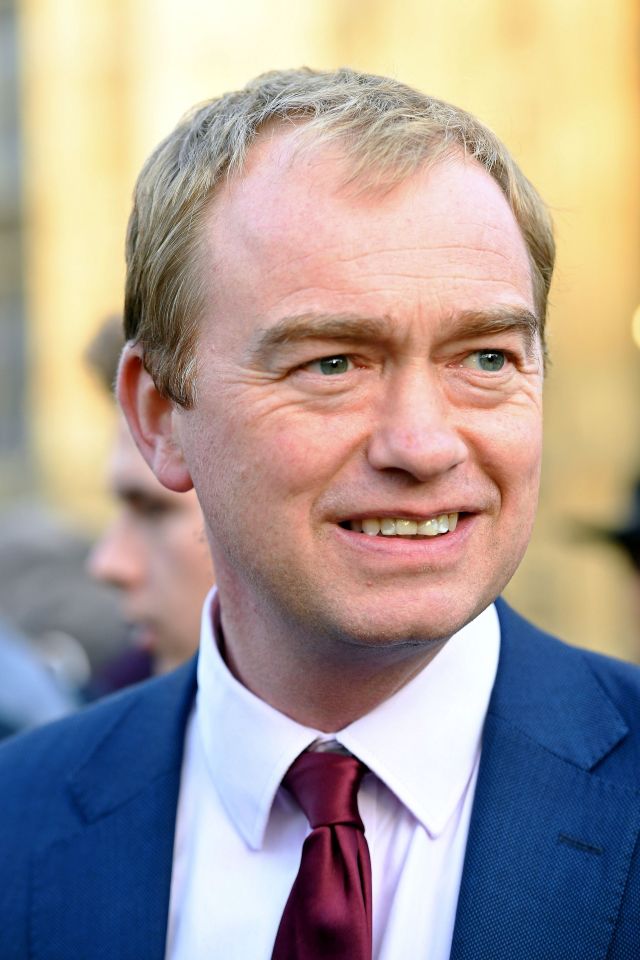 Who is Gina Miller? Anti-Brexit campaigner behind Article 50 court battle – here’s what we know 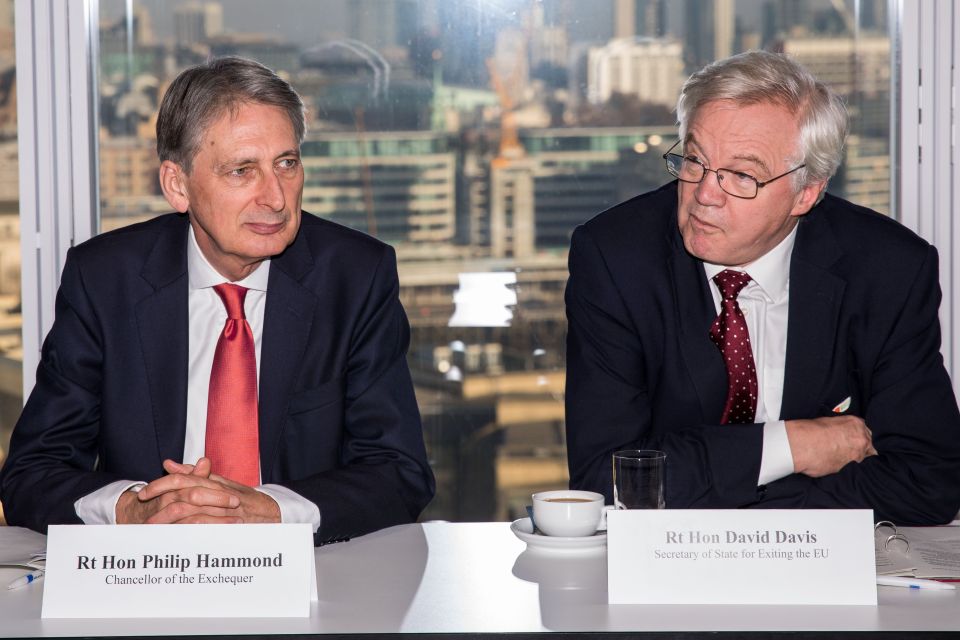 The fierce Europhile added: “The Liberal Democrats believe that the public should have a say through a vote on the final deal, because departure is not the same as direction.”

The talks followed a flurry of speculation over the weekend that the pair were now working together on Britain’s departure from the EU and had former a “small clique” in Government.