QUITTING the EU’s single market could leave the economy tens of billions of pounds worse off as new trade deals struggle to fill the gap, a respected think tank warns today.

Deepening the massive dilemma facing Theresa May as she draws up a plan for Brexit, the Institute for Fiscal Studies said GDP could be four per cent lower if the UK adopts international trading terms. 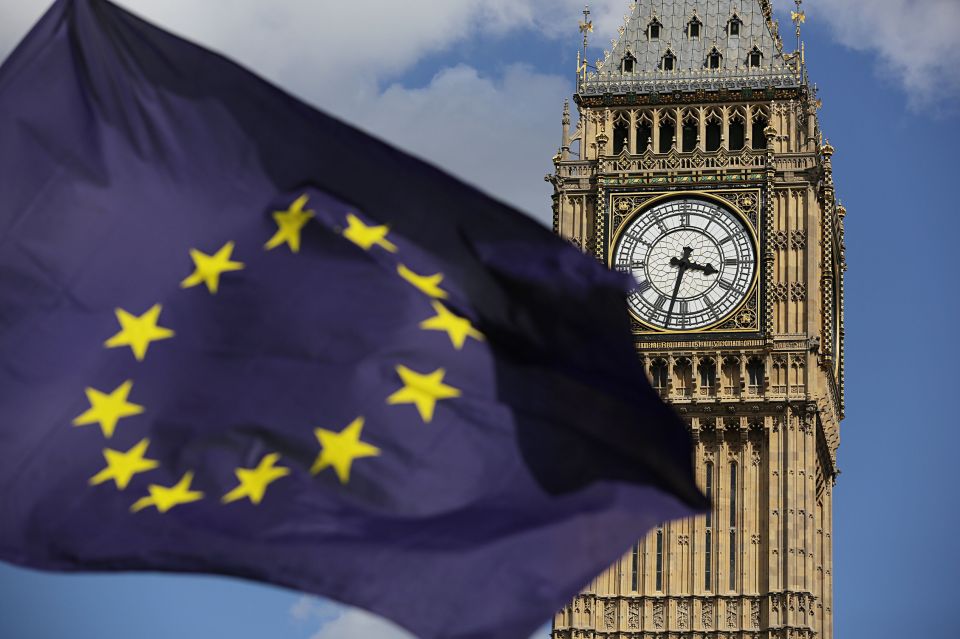 Leaving the single market could cost the economy billions, says the IFS report

Switching to World Trade Organisation rules would free the country from paying in to the EU budget and being smothered in red tape, but the study says keeping membership of the single market could add almost two year’s worth of growth to Britain’s economy.

The think tank said the boost to the country’s trade, public finances, growth and living standards far outweigh the costs of membership across Europe.

Its report, which was funded by the Economic and Social Research Council, added that just having access rather than membership of the single market was “virtually meaningless”.

The IFS sent out some stark warnings over the impact of Brexit ahead of the EU referendum, saying it would lead to two more years of austerity.

Its earlier reports on Brexit said lower growth and extra borrowing of Brexit would knock a £20 billion to £40 billion hole in the Government’s finances by 2020.

In its latest study, the IFS warned Britain now faces some “very big choices” in negotiations with the EU. 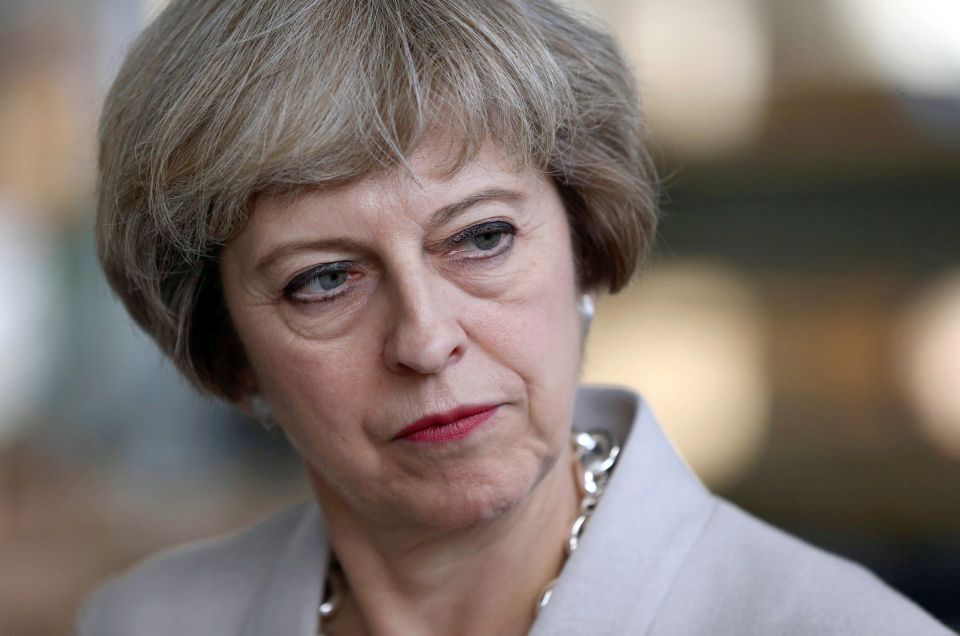 Ian Mitchell, research associate at the IFS and an author of the report, said: “There is all the difference in the world between ‘access to’ and ‘membership of’ the single market.

“Membership is likely to offer significant economic benefits particularly for trade in services. But outside the EU, single market membership also comes at the cost of accepting future regulations designed in the EU without UK input.”

The report claims that while leaving the EU will free the UK from an estimated £8 billion a year of budget contributions, the loss of trade from Brexit could hit tax receipts by a larger amount.

It found new trade deals would be unlikely to make up for lost EU trade, which accounts for 44% of British exports and 39% of service exports. 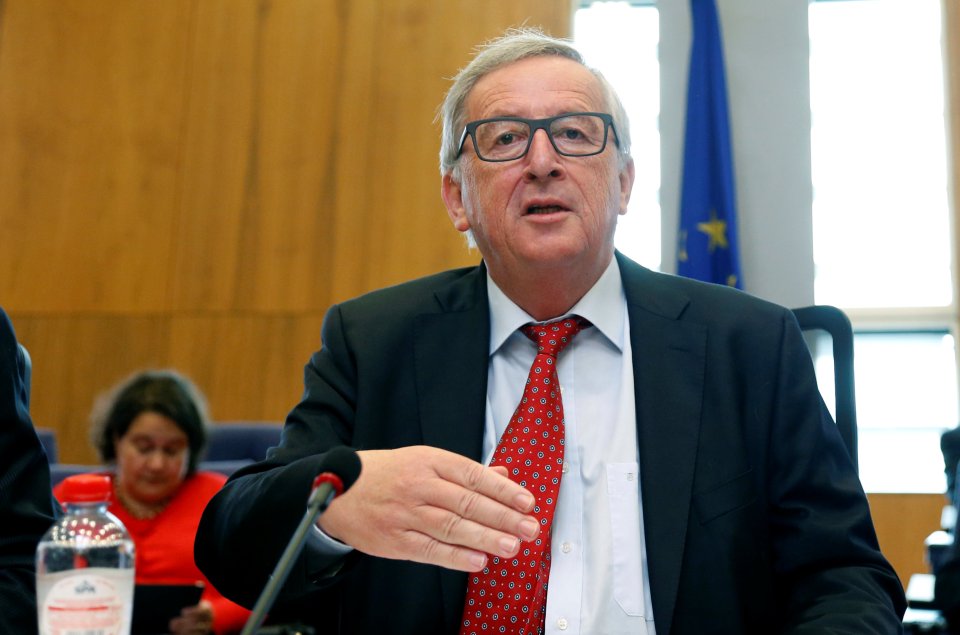 The IFS said single market membership also removes trade barriers, such as licensing and other regulatory constraints, to supplying goods or services.

It added: “Membership may come at the cost of continuing to contribute to the EU Budget and accepting future regulations designed in the EU.

“Those costs are salient and the benefits of membership are diffuse – but the financial benefits are real and, at the moment at least, likely to outweigh the financial costs.”