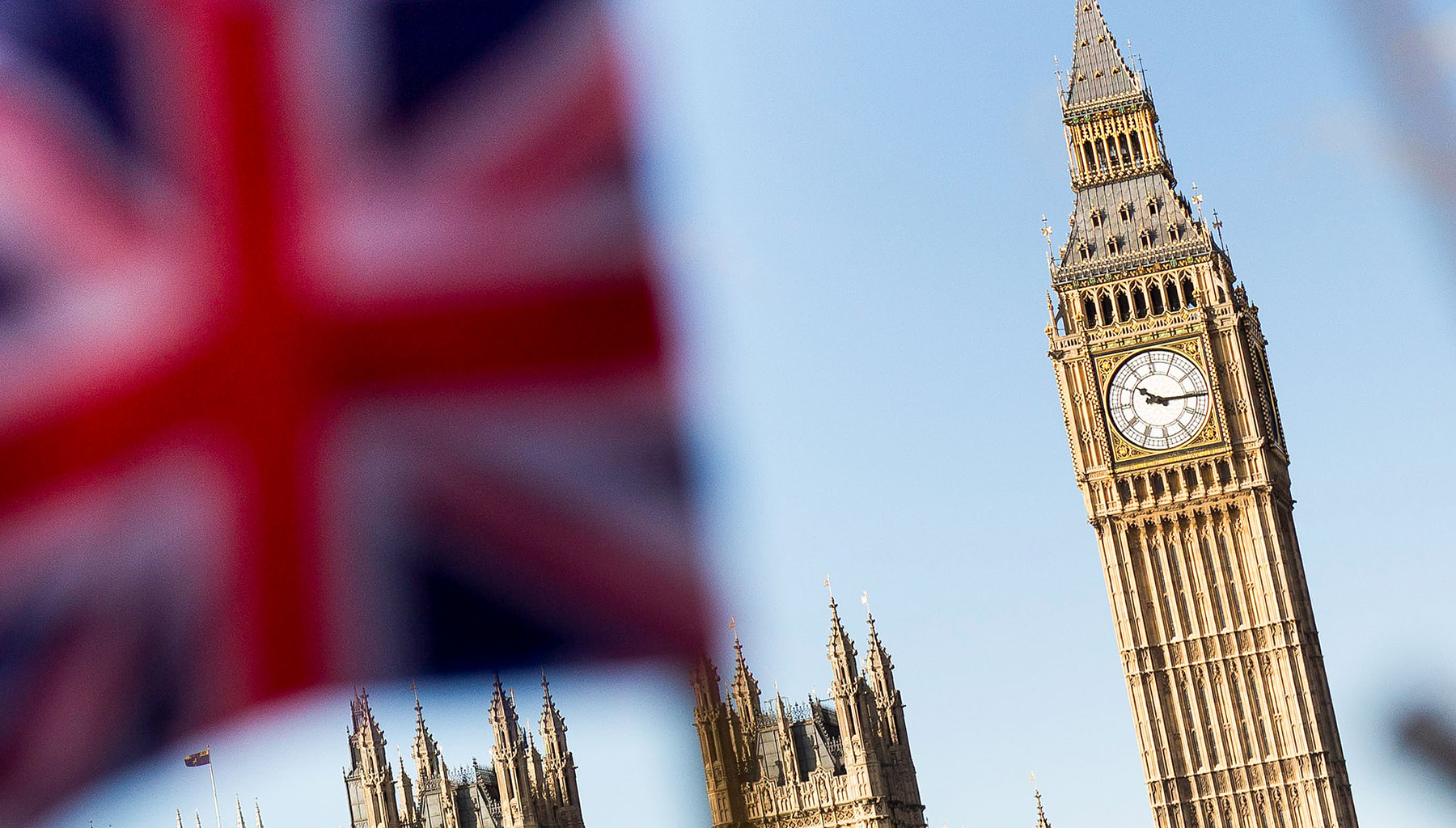 The U.K. Parliament has produced a glossary to help lawmakers — and anyone wanting to bluff their way through political conversations over the holiday season — get to grips with the jargon being used about Britain’s departure from the European Union.

The entry for Brexit — the term most often used to describe the U.K.’s exit from the bloc — contains four sub-definitions in the briefing document, which was published by the House of Commons library on Monday.

Hard Brexit is defined as “a situation in which the U.K. leaves the EU swiftly and probably with a free trade agreement with the EU,” while a “very hard Brexit” involves relying on World Trade Organization rules. By comparison, a soft Brexit is an exit scenario in which Britain “leaves the EU but negotiates continued membership of the European Economic Area and largely staying in the single market while giving up influence over single-market rules.”

Since the June 23 vote to leave the EU, lawmakers, academics and journalists have attempted to define the core aspects of the U.K.’s potential relationship with the future 27-nation bloc. Despite being frequently used, Brexit Secretary David Davis is among those who have mocked terms such as “hard” and “soft” Brexit for their ambiguous meanings.

The list, which also includes thumbnail profiles of key players including European Commission President Jean-Claude Juncker and EU Council President Donald Tusk, will be updated and added to as the process for leaving the bloc, due be triggered by the end of March next year, continues, the library said.

There’s a six-paragraph precis of the European Communities Act 1972, through which the U.K. joined the European Economic Community, and a two-paragraph explanation of a “Super Qualified Majority,” the system under which the remaining EU members will vote on the withdrawal deal.