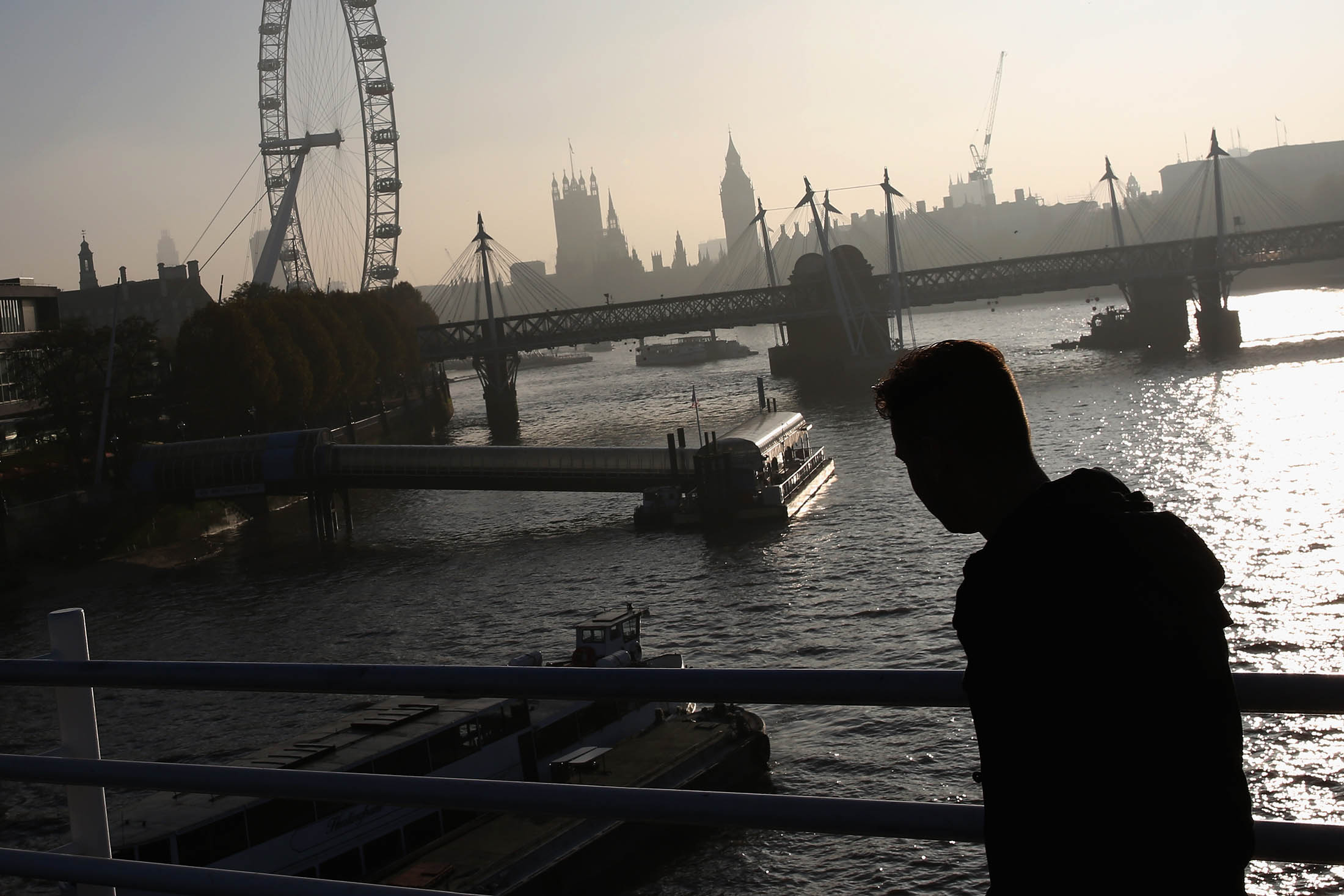 Brexit will come at a cost for the U.K. financial-services industry, no matter what agreement the government secures in its negotiations with the European Union, according to the Institute for Fiscal Studies.

Banks may be hit hard if Britain loses single-market access as companies would lose passporting rights that allow them direct access to clients in the EU, the London-based research group said in a report published Wednesday. But preserving access will probably require membership of the European Economic Area, and with it potentially “considerable” costs of a regulatory regime that the U.K. will no longer be in a position to help shape.

Britain has yet to decide what kind of relationship it wants to build with the the EU after voters opted to leave the 28-nation bloc in a referendum in June. As a driver of economic growth and a major contributor to U.K. tax receipts, the future of financial services outside the EU will be a major part of the negotiations.

Membership of the single market offers “significant economic benefits, particularly for trade in services,” said Ian Mitchell, an IFS research associate who helped write the report. “But outside the EU, single-market membership also comes at the cost of accepting future regulations designed in the EU without U.K. input. Choices in these domains will most likely be far more important than any deal on budget contributions. This may be seriously problematic for some parts of the financial-services sector.”

Belonging to the the EEA would require Britain to adhere to rules on free movement of labor and continue paying into the EU budget. For now, the financial costs are outweighed by the potential impact of lost trade agreements, the IFS said.

Single-market membership could be worth 4 percent of gross domestic product compared with reliance on World Trade Organization terms, while the impact of free-trade agreements short of membership range somewhere between the two, the report showed.

The IFS also said that Brexit could weaken the public finances by as much as 39 billion pounds ($51 billion). Chancellor of the Exchequer Philip Hammond has already abandoned his predecessor George Osborne’s goal of delivering a budget surplus by 2020 and indicated he’s ready to deliver a fiscal stimulus to aid the economy.