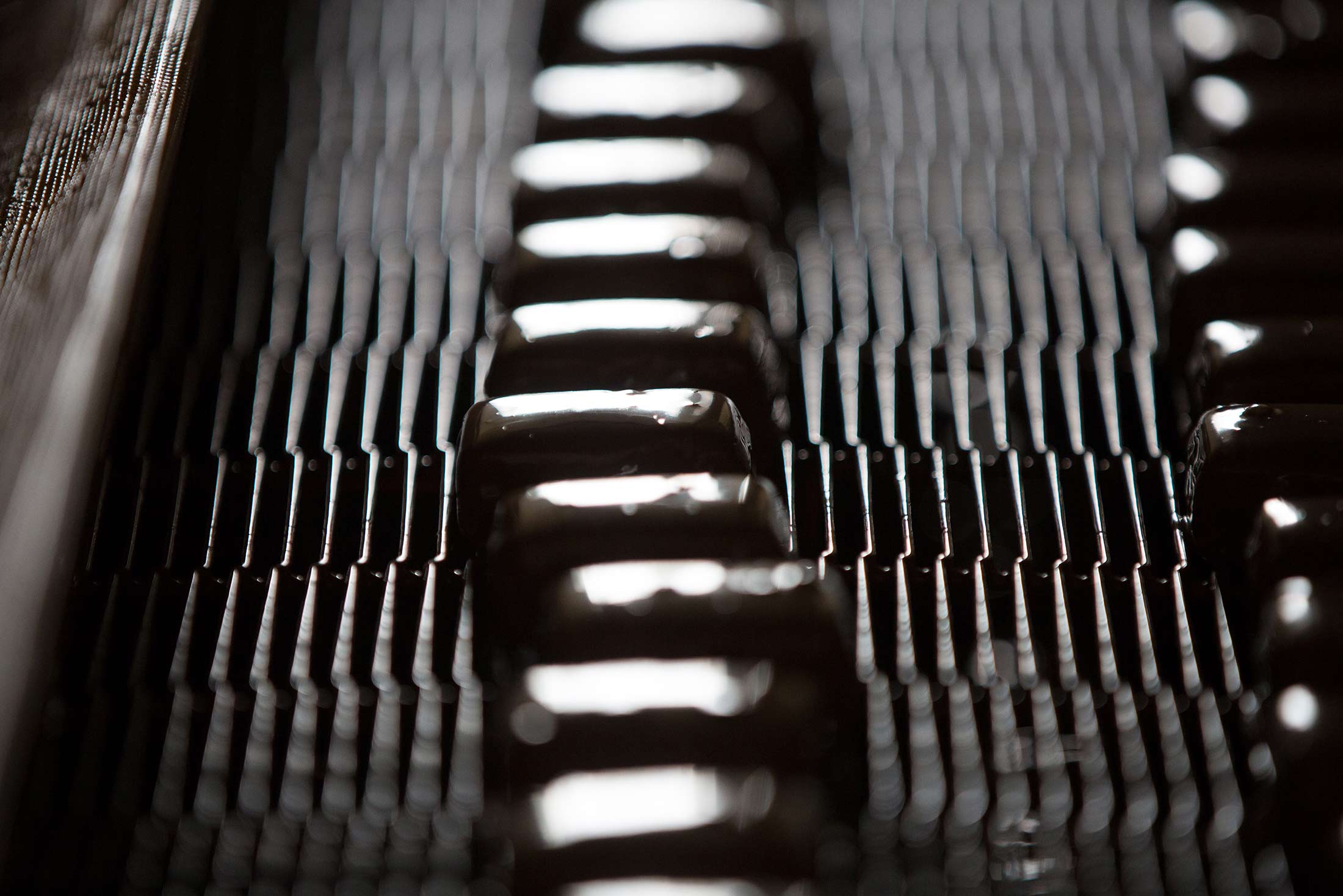 A 30-year battle between Britain and the European Union over chocolate, which was only settled by a court ruling in 2003, could reopen when the U.K. quits the bloc, former Deputy Prime Minister Nick Clegg warned Monday.

British chocolate manufacturers fought for the right to sell chocolate containing vegetable fat, which their continental competitors said was not as pure as the products they were marketing and should be branded “vegelate” or “chocolate substitute.” In 2000 a compromise was reached to call it “family chocolate” and the European Court ordered Italy and Spain, the most vociferous opponents, to allow its sale three years later.

“The chocolate purists, I guarantee, will quite quickly start fiddling with the definition of chocolate to make it much more difficult for British exporters to export elsewhere in Europe,” Clegg said after a speech in central London. “By having a single definition of chocolate it meant our chocolate manufacturers in York, the Midlands and elsewhere could sell chocolate to sweet shops in Spain, Greece and Finland just as effortlessly as they can in the United Kingdom.”

The outcome will affect manufacturers including Mondelez International Inc’s Cadbury and Nestle SA, which took over Rowntree in 1988.

Arguments over “common definition” will sit alongside tariff barriers and customs controls as obstacles to British food and drink manufacturers if Britain leaves the EU single market, Clegg said as he introduced a report on the U.K.’s 27 billion pound ($33 billion) food and drink sector. The EU accounts for more than two-thirds of exports and 94 percent when EU Free Trade Agreements with other countries are included, Clegg said, citing data from the Food and Drink Federation.

“Food and drink products are currently traded across borders with no forms or checks, once we leave the EU, products will have to go through customs checks at the EU border which include applying for relevant import licences, costly export health certificates to show that the product meets EU public health standards, and veterinary inspections,” Clegg said. “Major markets for key exports like whisky, which brings in 4 billion pounds a year, will become more challenging as tariff-free EU-negotiated FTAs fall away.”

Businesses and investors have expressed concern that Prime Minister Theresa May is planning a so-called hard Brexit, in which the government prioritizes immigration controls ahead of the ability to trade goods and services freely in the EU’s single market. Prices for consumers in the U.K. will rise if May opts for that approach and tariffs and the effects of currency fluctuations are passed on, Clegg said.

If the U.K. adopts World Trade Organisation terms on leaving the bloc, agricultural exports to the EU, worth 11 billion pounds a year, will be hit by average tariffs of 22.3 percent, including 59 percent on beef, Clegg said. Similar charges would be levied on imports under WTO rules, he said.

“The recent drop in the value of the pound and its impact on sales of Marmite and PG Tips is only a foretaste of what is to come in the next 12 months,” he said.