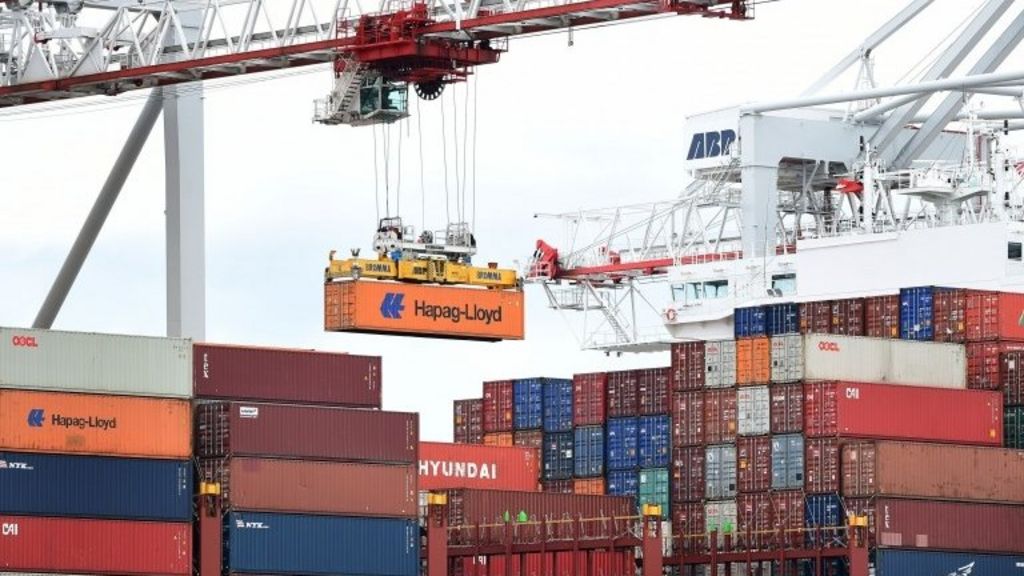 The cost to the UK of leaving the European Union without negotiating a replacement trade deal has been highlighted in a new report.

The Institute for Fiscal Studies (IFS) said that if the UK failed to negotiate any new trade arrangements, the cost could be the equivalent of 4% of economic output.

The UK voted to leave the EU in the June referendum.

However, the Government has yet to start negotiating the UK’s departure.

“While leaving the EU will free the UK from having to make a budgetary contribution, loss of trade could depress tax receipts by a larger amount,” the IFS report said.

Ian Mitchell, IFS research associate and co-author of the report, said: “From an economic point of view we still face some very big choices indeed in terms of our future relationship with the EU.

“There is all the difference in the world between ‘access to’ and ‘membership of’ the single market. Membership is likely to offer significant economic benefits, particularly for trade in services.”

The report argued that the special advantage of being an EU member was that its single market reduced or eliminated barriers to trading in services – such as the need for licences or other regulations.

The IFS said that the absence of trade barriers for services was far more important than removing tariffs on the trade in goods between EU members, such as customs checks and import taxes.

With the EU taking 40% of all the UK’s services exports last year, the report said they would be particularly vulnerable if the government were unable or unwilling to negotiate a replacement deal and become a member of European Economic Area (EEA), like Norway.

The IFS added that financial services, which generate 8% of the UK’s economic output, might suffer in particular if a final Brexit deal meant they lost their so-called “passporting rights” that allows them to be sold directly to EU customers and businesses.

“To maintain these rights would likely require membership of the European Economic Area (EEA),” it said.

“But that would come at the potentially considerable cost of submitting to future regulations designed in the EU without input from the UK. The UK may have to make some very difficult choices between the benefits from passporting and the costs of submitting to external imposed regulation.”

The IFS explored the possibility of the UK signing its own free trade agreement with the EU, or simply adopting the rules of the World Trade Organisation (WTO).

But in both cases, the report argued, such deals would still involve tariffs or other barriers to free trade in goods and services.

The IFS takes a swipe at those Brexit supports who argue that the UK can still negotiate some sort of “access” to the EU’s markets without any form of membership.

“Single market access is virtually meaningless as a concept,” the IFS said. “Any country in the World Trade Organisation – from Afghanistan to Zimbabwe – has ‘access’ to the EU as an export destination.”

“Single Market ‘membership’ by contrast involves elimination of barriers to trade in a way that no existing trade deal, customs union or free trade area achieves.

“In particular it means reducing ‘non-tariff’ barriers like licensing and other regulatory constraints to supplying goods or services.