Brexit Bulletin: How Much Did a New Nissan Cost May? 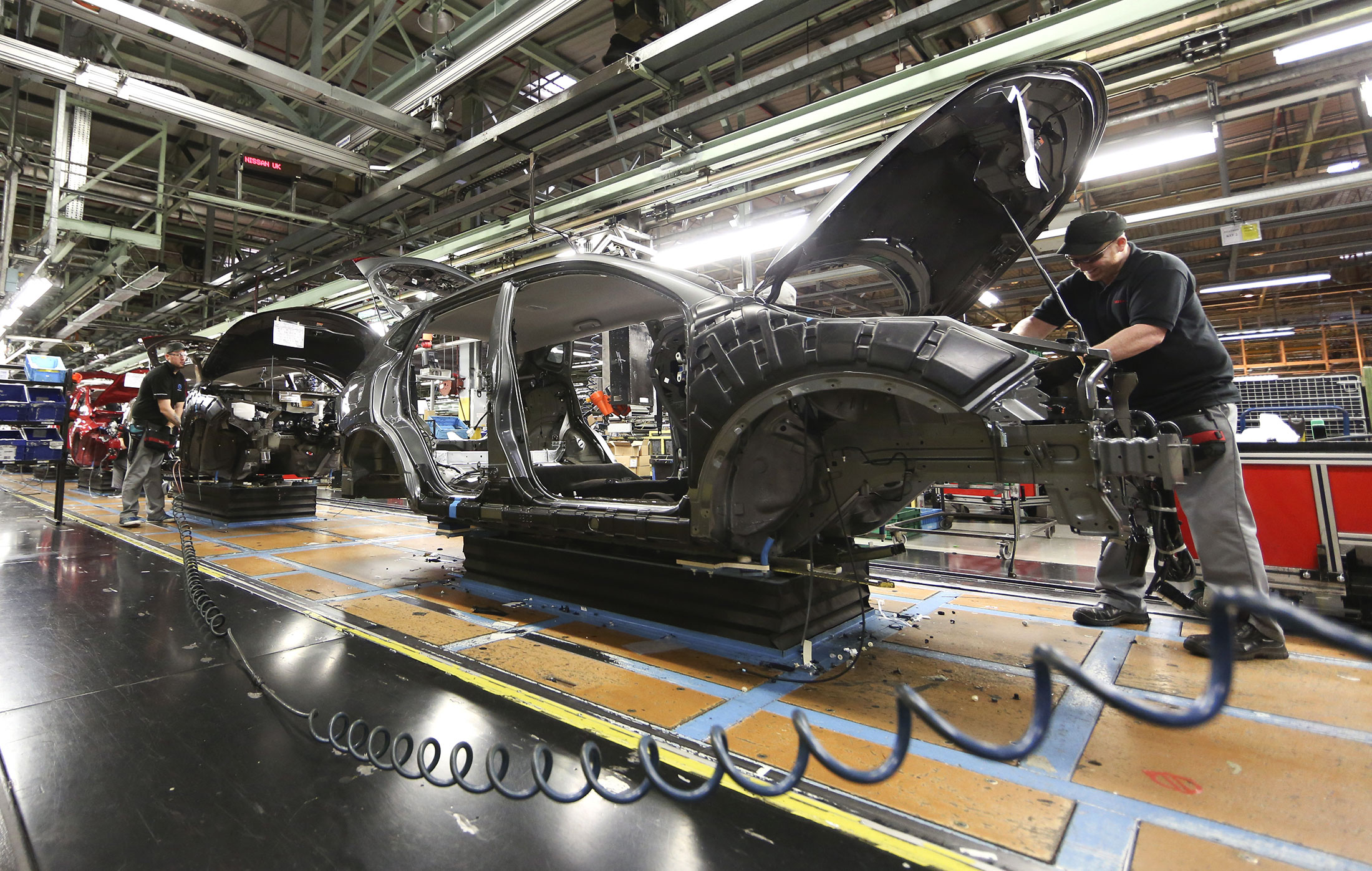 After Nissan, won’t other industries ask Britain for Brexit guarantees?

Prime Minister Theresa May’s office contends there was “no special deal” given to Nissan ahead of its announcement yesterday that despite Brexit it will build new versions of two sports utility vehicles in its U.K. plant, safeguarding 7,000 jobs.

The Japanese carmaker, which built one in three of the vehicles Britain produced last year, noted “support and assurances” from the government had persuaded it to stay. That prompted some to ask if the company had received a sweetheart deal.

The Times reports today that Business Secretary Greg Clark told the Nissan board in writing that it would ensure its U.K. operations “remain competitive” after Brexit, while the Guardian said the government privately advised auto executives it’s confident the sector can retain tariff -free access to the single market.

It was clearly a good news day for May that will allow her to quell criticism of her Brexit strategy. But if speculation grows that she’s picking winners, other industries will undoubtedly lobby for similar support.

“Nissan may be the first to get this treatment, but it seems inconceivable that it will be the last,” Jonathan Portes of the National Institute of Social and Economic Research wrote on the think tank’s blog. “The U.K. car industry is almost entirely foreign-owned, and it is hardly likely that other firms will not seek similar treatment.”

Portes also noted the announcement may complicate negotiations with the EU and then the World Trade Organization, both of which regulate “state aid.”

“Even if immediate legal action seems unlikely, the prospect that the U.K. will actively seek to promote exports through direct, company-specific measures is unlikely to make it easier for us to reach a comprehensive trade agreement with either our EU partners or third countries,” he said.

Northern Ireland’s High Court in Belfast will rule today on a challenge to Britain’s Brexit plans. A group of local politicians has argued that a vote is first needed in the Northern Ireland regional assembly.

The decision will serve as a precursor to a London court’s decision on whether May has the prerogative to trigger negotiations or if parliament should be involved.

Nomura strategists noted in a report to clients yesterday that while the pound would likely get a lift from any decision complicating May’s march towards Brexit, it may be unable to sustain gains.

Appeals are likely and even if Members of Parliament get to vote the constituency math still points to a vote to back Brexit: Data from the University of East Anglia show that 61 percent of the 650 U.K. Parliamentary constituencies supported a split. That’s a bigger share even than the 51.9 percent of British voters who opted to Leave in the referendum.

“With the U.K. not in a recession it is hard to see what pressure MPs are under to ignore the result of the referendum,” said strategist Jordan Rochester and colleagues.

Nevertheless, households are starting to feel the pain from Brexit-induced pressure on their finances.

The Asda income tracker found families’ discretionary income increased by just £9 ($11) in September from a year earlier, the first time since October 2014 there wasn’t double-digit growth. A measure of consumer confidence published by Gfk fell 2 points to minus 3.

Slower growth and faster inflation pose a challenge for the Bank of England. However, yesterday’s news that the economy expanded 0.5 percent in the quarter following the referendum prompted economists at Scotiabank, Citigroup, and Barclays among others to declare they no longer think it will cut interest rates.

The pound’s decline on Thursday despite the economy’s acceleration underscores how the currency is tending to shrug off good economic news and instead declines on political concerns surrounding Brexit. A Citigroup index shows that economic reports have generally beaten forecasts since the vote, yet the U.K. currency has tumbled 18 percent.

Jill Ward details the pound’s fall and what it means the economy in Bloomberg Businessweek.

Not such a hot hot line. Scottish First Minister Nicola Sturgeon said yesterday that her Brexit negotiator had to wait a day and a half before the U.K. government’s Brexit secretary, David Davis, returned a call on a “hot line” announced this week by May.

“Michael Russell’s office called that hot line this week,” Sturgeon told the Scottish parliament. “He called it just before midday on Tuesday, it took until after 6 p.m. yesterday to actually get David Davis on the hot line; that’s 36 hours. So yes, there is now a telephone line we can call, it’s just currently not very hot.”

A fine British watch has been made more affordable by Brexit. Unfortunately for Britons, £20,000 still means £20,000.