Animals may be fed manure-bred maggots to make meat sustainable 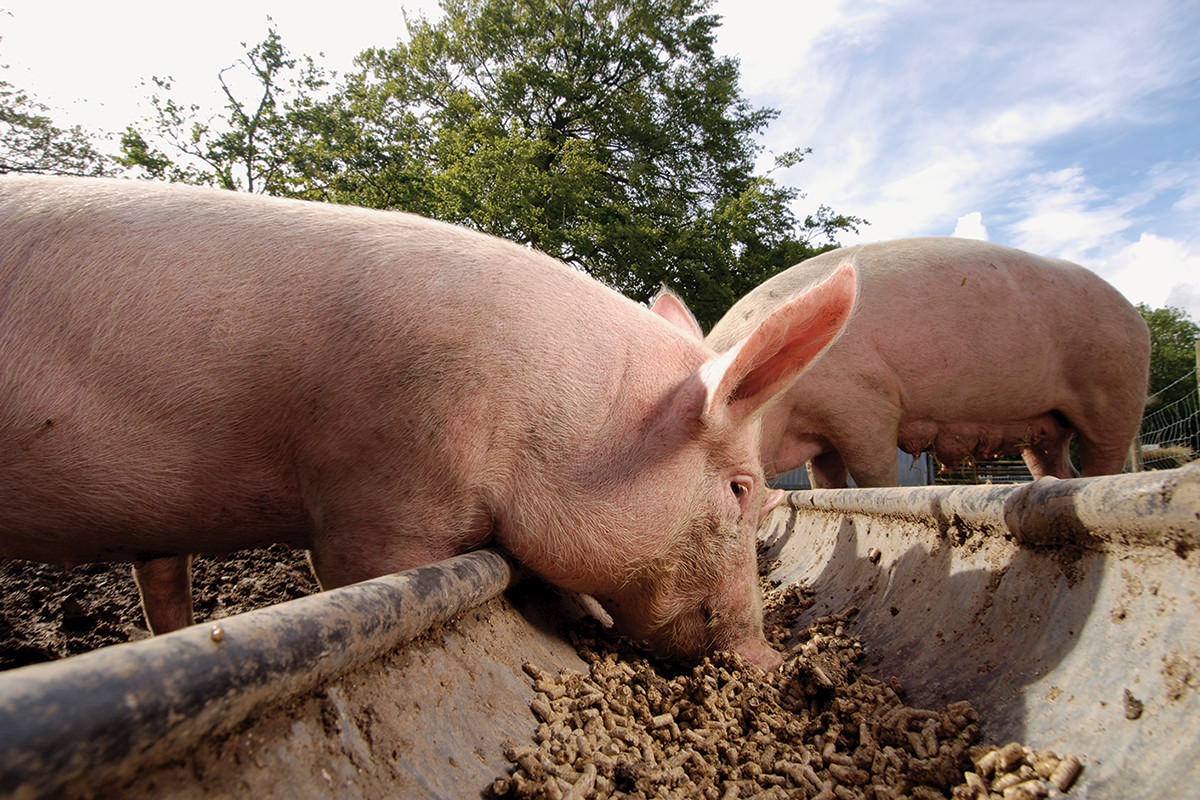 Maggots raised on animal manure could provide a sustainable alternative to much of the feed given to farmed pigs, chickens and fish.

That’s the preliminary conclusion of PROteINSECT, a three-year study of whether feed based on fly larvae could help mitigate environmental problems caused by the rapidly growing global demand for meat and fish.

Some 14 per cent of the world’s ocean fish catch is fed to farm animals and growing demand for soya-based feed is driving deforestation and undermining staple food crop production in South America. With the global population set to exceed 9 billion by 2050, current farming methods look increasingly unsustainable.

Elaine Fitches of Fera Science, a company part-owned by the UK government, and coordinator of PROteINSECT believes insect-based feed could be part of the solution.

“Consumers increasingly understand the need to use our resources sustainably,” says Fitches, whose colleagues will present preliminary results from the project at a conference in Brussels on Wednesday. “Providing we can demonstrate it’s safe, I think insects fed on waste have real potential.”

Fitches and colleagues compared farm animals fed house fly larvae meal with others given conventional feeds in a series of trials. Replacing up to half of the fish meal in the diets of Atlantic salmon over eight weeks with larvae meal resulted in little difference in growth rate, feed intake and body weight.

The same was true when substituting a quarter of the fish meal normally given to piglets and 20 per cent of the soya given to chickens in tests over four weeks and 39 days respectively.

“Insects form part of the natural diets of pigs, poultry and fish anyway, so these results are hardly a surprise,” says Kieran Whitaker of Entocycle, a company seeking to establish black soldier fly farms in the UK and Brazil to sell as feed.

Tests on the larvae for hundreds of chemical toxins and microbiological pathogens raised no major issues, Fitches says, although proteins similar to those in crustaceans that can cause allergic reactions were detected.

There were also indications that larvae raised on manure containing high levels of heavy metals may concentrate the contaminants. PROteINSECT is due to publish full safety, animal performance and nutritional composition results later this year.

The European Commission is currently considering relaxing regulations that prohibit the feeding of insects to animals destined for human consumption, initially in fish farming. However separate laws prohibit the raising of farmed animals, including insects, on manure.

“The insect sector cannot contribute to a more sustainable food-chain as long as key markets remain closed to insect proteins,” says Antoine Hubert, president of trade association the International Platform of Insects for Food and Feed. “Since insects are part of the natural diet of almost all farmed fish, we call on the EU legislators to take the first step by allowing insect proteins in aquaculture feed.”

The PROteINSECT report also calls for the relevant legislation to be reviewed, although Fitches says more research on safety is needed before that can happen.

More on these topics: