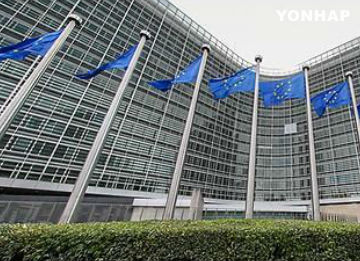 Nine European nations that are not members of the European Union have declared to join EU sanctions on North Korea.

The Council of the EU issued a statement Thursday and announced the list of the nine nations that decided to take part in strong, extensive EU sanctions on Pyongyang.

They include Macedonia, Montenegro, Serbia, and Bosnia and Herzegovina who are official or potential candidate nations to join the EU.

The others on the list are Norway, Iceland and Liechtenstein which are members of the European Free Trade Association as well as Moldova and Armenia.

These include trade embargoes, stronger regulation on money transfer and financial services, as well as a ban on investment and the passage of North Korean aircraft and vessels through EU airspace and ports.