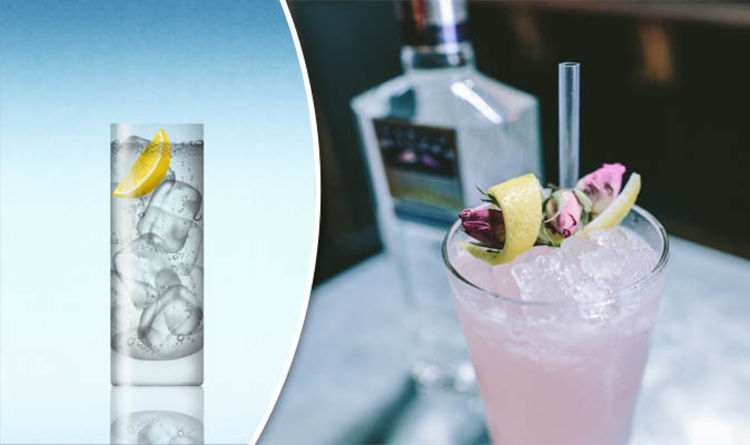 And the craze for mother’s ruin produced in the UK has spread across the world, says the Wine and Spirit Trade Association.

Three out of every four bottles consumed in foreign countries were imported from Britain.

Sales are continuing to soar proving that gin and tonic is not just a summer drink, says the WSTA.

Gin sales in pubs, wine bars and restaurants were up 19 per cent and were worth £619 million.

Supermarkets, shops and off licences sold £437 million worth of gin – up 13 per cent on the previous 12 months.

Sales broke the £1 billion mark for the first time in 2016 – six months ahead of forecasts.

Despite the gin boom, government data show indisputably that the UK has been drinking ever more responsibly over the last ten years with consumption dropping by a fifth.

With the market shrinking and sales growing, it shows more and more customers are choosing premium products.

There was even a gin and tonic drizzle cake on the BBC’s Great British Bake Off.

“We hope that government supports our innovative gin makers who have driven an extraordinary increase in UK exports, up 166 per cent since 2000.

“We would like to remind government that cutting excise duty boosts business and brings more money into the treasury.

“Following the cut in spirits duty in the 2015 budget, spirits duty income increased on the previous year by £125m from April 2015 to March 2016 inclusive.

“The UK spirit industry is one of the most heavily taxed in Europe with 76 per cent of a bottle of spirits accounted for by tax, the 4th highest duty rate for spirits in the EU.”